Hydroxychloroquine retinopathy is a rare condition that can lead to irreversible vision loss. Learn how to screen, identify, and treat these patients. 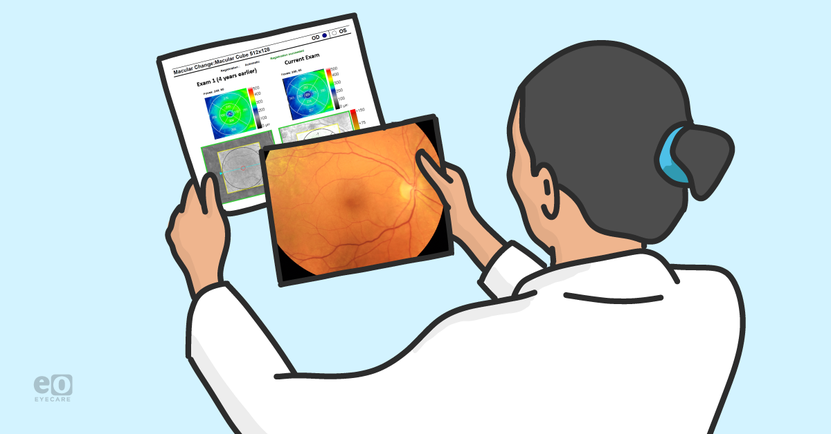 A 71-year-old female presented to the clinic to re-establish ocular care for systemic lupus erythematosus (SLE).

She had been lost to follow up for 3 years, but had been followed in my clinic for 10 years. Her rheumatologist had diagnosed her with SLE 16 years prior, due to a mild facial rash, and immediately started hydroxychloroquine 200mg BID, with which the patient was compliant.

Since the initiation of hydroxychloroquine therapy, her rash resolved and she never developed any other SLE symptoms nor did she complain of any visual changes. Her medical history was otherwise unremarkable though she was frail appearing, weighing 100 lbs (45kg) with a height of 5’5 (1.5m).

Her clinical exam with me was mostly unremarkable. Best corrected entering acuities were 20/20 OD and OS with a mild myopic prescription. She had trace nuclear sclerotic cataracts in both eyes and non-macular drusen most prominent in the superior-temporal arcades of both eyes. Due to her long-term use of hydroxychloroquine, a 10-2 visual field and macular OCT imaging was ordered. 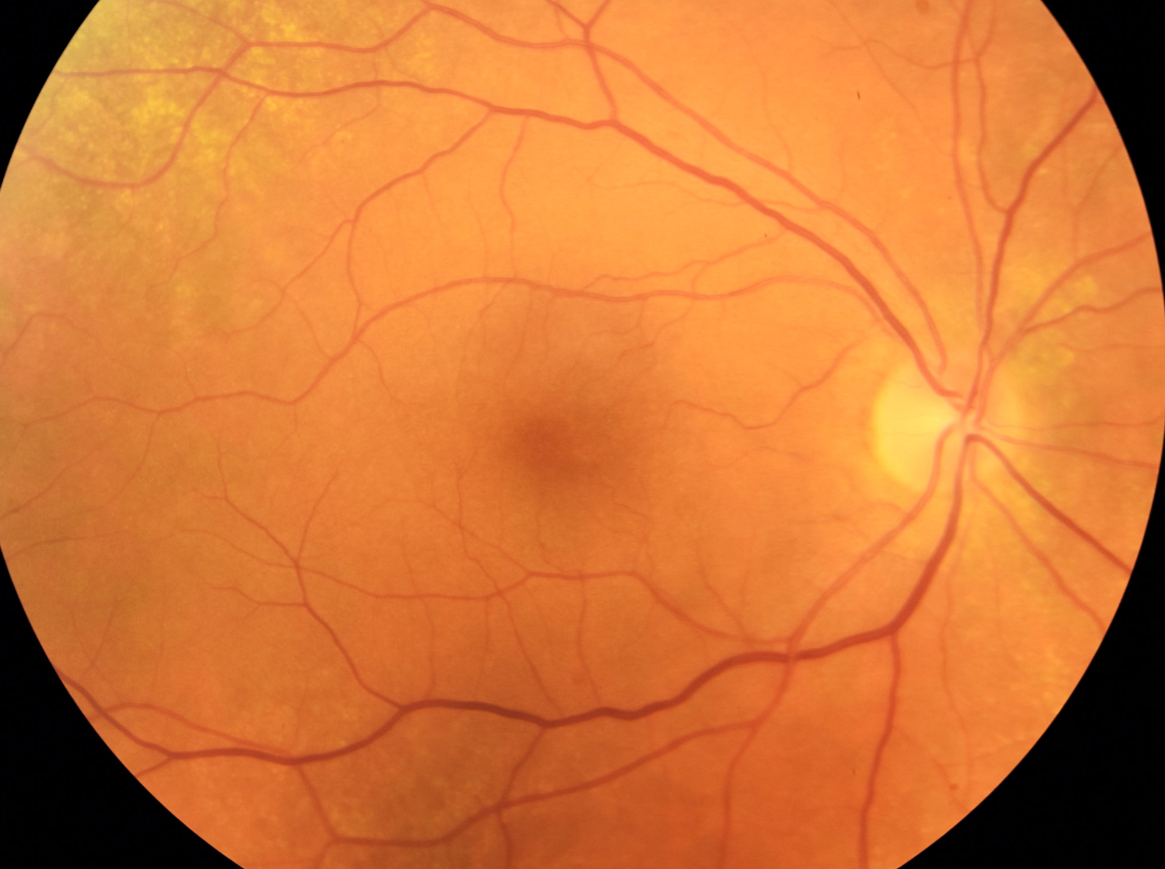 The macular cube report revealed central and paracentral thinning of both eyes. Review of the HD 5-line raster in the right eye did not reveal any significant changes in retinal architecture. In contrast, very early paracentral attenuation of the ellipsoid zone was noted in the left eye. The OCT changes in the left eye were extremely mild and I do not think that I would have appreciated them if it wasn’t for the quantified thinning on the macular cube report.

The 10-2 visual field testing confirmed the presence of hydroxychloroquine retinopathy with bilateral paracentral and central defects. The defects were more prominent in the left eye which correlated with the greater structural defects on OCT.