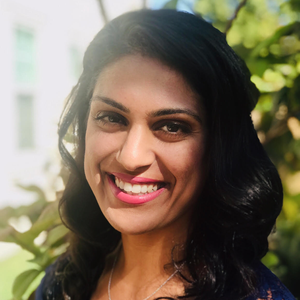 Learn how how to identify candidates for SLT, where the procedure fits into the treatment paradigm for POAG and OHTN, and whether it is appropriate as a first-line treatment. 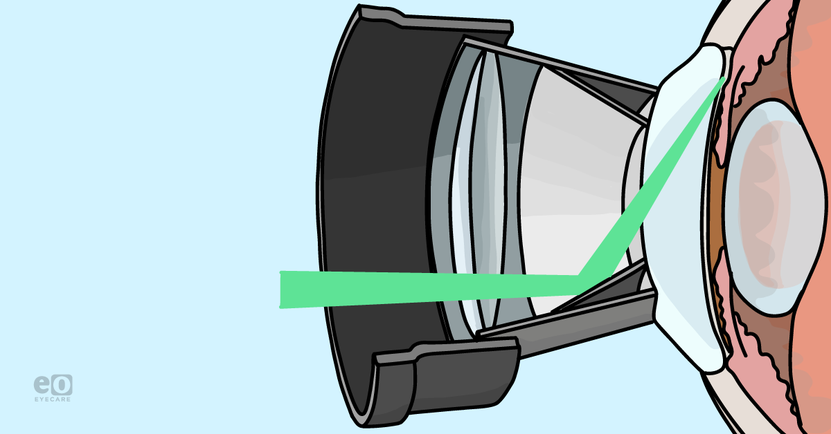 The burden of treatment with eye drops can drive down adherence to treatment and result in progression of the disease process, ultimately leading to permanent vision loss. Topical eye drops carry significant risk for developing ocular surface disease due to drop toxicity1 and, in severe cases, neurotrophic keratitis.2 Therefore, it falls upon optometrists to identify appropriate candidates early or non-drop option treatments to reduce the burden of treatment, and thereby reduce progression of disease and the need for filtering surgery.

With an increasing focus on interventional treatment for glaucoma, we now have non-drop options including Selective Laser Trabeculoplasty (SLT), Minimally Invasive Glaucoma Surgery (MIGS), with or without cataract extraction, and sustained release implants of varying modalities.

In this article, we will review where SLT fits into the treatment paradigm for POAG and OHTN and whether it is appropriate as a first-line treatment.

Who is a candidate for SLT?

Candidates for SLT include those with:

Selective laser trabeculoplasty (SLT) has been shown to be most effective in young patients with ocular hypertension or early POAG and high IOPs3 and open, pigmented angle structures.3,4

How does SLT work?

How much IOP lowering should we expect with one round of SLT?

We can expect a 26-29% drop in IOP after one 360 degree SLT treatment, which is comparable to the standard first-line topical treatment with a prostaglandin analog.3

Laser as first line of therapy

The Glaucoma Laser Trial (GLT) first demonstrated the efficacy of laser directly applied to the trabecular meshwork with ALT as compared with topical timolol 0.5% in treatment naïve eyes newly diagnosed with POAG. ALT was shown to be efficacious for 2 years in maintaining a lower IOP, requiring less than 2 drop therapies for IOP control and demonstrating less visual field loss. After 2 years, the hypotensive effects diminished and patients needed drop therapy. The limitation with ALT is that it cannot be repeated, thereby limiting its application as a first-line therapy.6,7

A major landmark study known as the LiGHT trial was published in 2019, showing benefit to a very large cohort of 718 POAG and OHTN subjects who received SLT as a first line of therapy for OHTN or mild/moderate POAG. Primary and secondary outcomes included health-related quality of life (HRQL), clinical effectiveness, safety, and cost compared to topical medications.

While HRQL remained comparable between both groups, IOP was better controlled over a 3 year period with SLT as first-line therapy as compared to eye drop therapy and the cost burden was less. After 12 months of receiving one SLT treatment, 75% were drop free; 58% after 3 years, which is still over half. This data demonstrates that even for a patient who is non-compliant with follow ups for 3 years, one out of two of these patients will still be drop free and at IOP goal after one SLT.

When SLT is repeatable, the probability of being drop free at 3 months jumps to 74%. The interval during which SLT is effective after the second treatment is at least equivalent to the interval between the initial and second rounds of SLT.3

In a nutshell, SLT is effective for an overwhelming majority of patients, and although temporary, repeat SLT can achieve effective IOP control over a 3-year period.

How does SLT address disease progression?

We learned early that IOP fluctuations are a risk factor for glaucoma progression,8,9 and SLT may provide better diurnal IOP control compared to drops, where IOP control is dependent on patient compliance. Therefore, we might conclude that due to the reduction in episodic IOP fluctuation with SLT, zero patients in the LiGHT study went on to need surgery in the laser group; as compared to 11 in the eye drop group.3

With the advent of sustained released implants for IOP control, there are even more non-drop options to consider before considering surgery, perhaps even combining these procedures with SLT.

Should SLT be a first-line treatment for open angle glaucoma? Hear from Paul Singh, MD, and Nathan Lighthizer, OD, FAAO, as they review the clinical evidence and share their case experience. Dig in >>

What is the role of the optometrist in managing patients who receive SLT?

SLT is a great option as a first-line therapy treatment for glaucoma, and can often be utilized in those patients who wish to avoid eye drops temporarily. Equipped with the knowledge of how to identify candidates for SLT, in states where optometrists cannot perform SLT independently, we can seek to establish co-managing relationships with ophthalmologists.

I would recommend that optometrists seek OD-friendly ophthalmology colleagues in their local area and discuss their advanced level of practicing glaucoma. Once the relationship is established, refer patients for the procedure and co-manage post-op care, eventually resuming glaucoma care of your patient until further non-drop options are needed.

Post-operatively, patients typically start a topical NSAID and continue their IOP-lowering drops in the first month. Patients should return within 1 week for an IOP check, and 1 month for IOP and gonioscopy. If sufficient IOP lowering is established, the optometrist may choose to reduce one drop therapy and monitor closely.

Dr. Hardeep Kataria is originally from the United Kingdom. She completed her undergraduate studies at the University of Florida and is a 2012 graduate from the New England College of Optometry. After completing her residency in Primary Care and Ocular …