New results show promise that AREDS2 may be an effective treatment in IMT2 in addition to age-related macular degeneration. Here's what you need to know about the off-label uses of AREDS2. 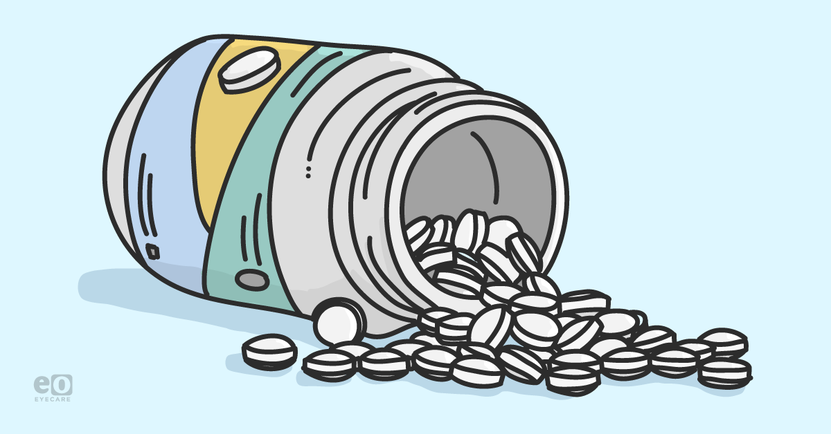 A recent study focusing on multivitamins and non-proliferative Idiopathic Macular Telangiectasia Type 2 (IMT2) has prompted discussion for new potential off-label uses for AREDS2 which, until now, has been almost exclusively used to slow the progression of non-proliferative age-related macular degeneration. With new results showing promise that AREDS2 may be effective in IMT2, it’s likely that AREDS2 will be adopted as an off-label IMT2 treatment.

What is off-label use?

The term “off-label” refers to the prescription of a drug that has been approved by the Food and Drug Administration (FDA), but not for the condition specified by the FDA. Per the FDA, once a drug is approved in general, it is up to the healthcare provider’s judgment whether to prescribe a drug for an unapproved condition.

By FDA’s standards, if a doctor is choosing to prescribe off-label, this must be done with scientific reasoning in mind and with a good understanding of that medication. The prescriber must also inform the patient that their medication is being used off-label, document the off-label use of the medication, and record any subsequent side effects or improvements.

While off-label use is not necessarily encouraged by the FDA, it is far from uncommon among physicians. For instance, optometrists and ophthalmologists alike have used topical corticosteroids to alleviate dry eye well before EYSUVIS was approved by the FDA for short-term use. Likewise, Durezol, which has been FDA approved for controlling post-op inflammation has also been used off-label to calm inflammation in anterior uveitis patients.

AREDS is named for the Age-Related Eye Disease Study, which was funded by the National Eye Institute in the early 1990s. The study initially focused on cataracts and age-related macular degeneration and the potential benefits of various vitamins on slowing progression in these conditions. Subsequent research yielded the official AREDS2 formula that is in use today. 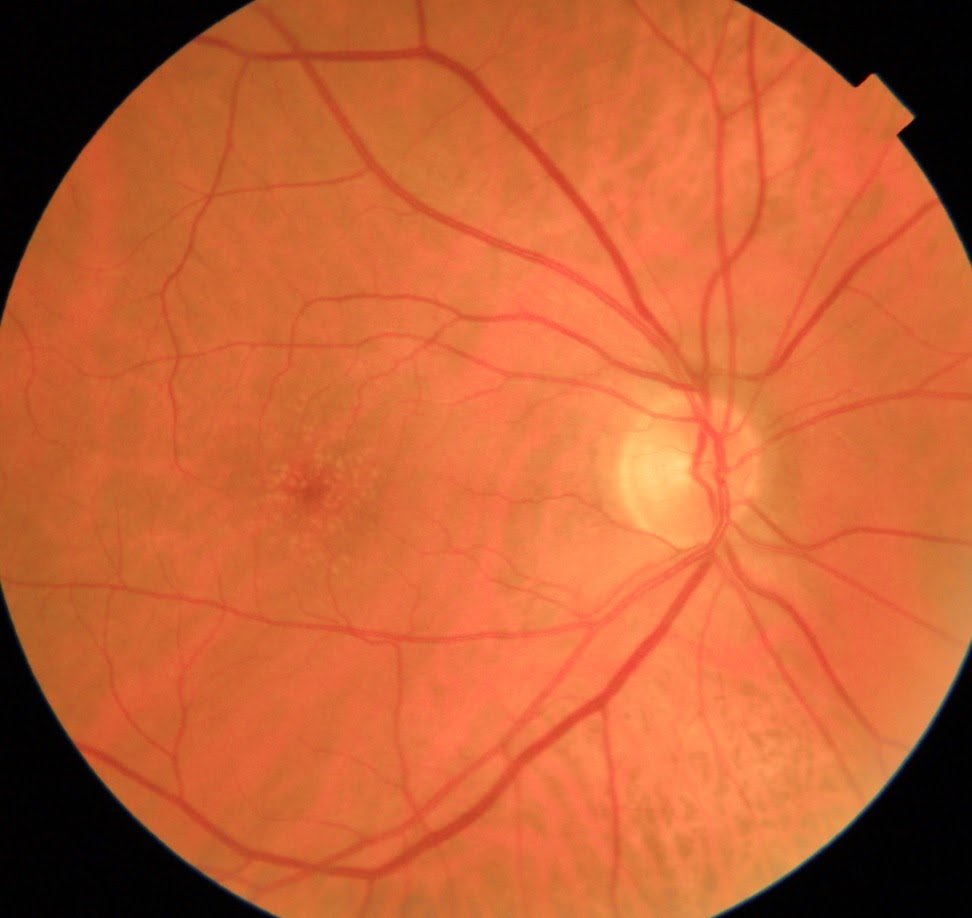 Current formulations: The National Eye Health Institute recommended AREDS2 formula contains 500 mg of Vitamin C, 400 IU of Vitamin E, 2 mg of copper (cupric acid), 10 mg of lutein, 2 mg of zeaxanthin, and 80 mg of zinc. While some formulations like PreserVision follow the dosages exactly, others have modified the formulation to include higher dosages of lutein and zeaxanthin. Some AREDS2 formulations like EyePromise also include additional vitamins and supplements such as Omega 3 and vitamins B and D.

Recommended usage: The AREDS2 supplement is currently approved by the FDA for early to moderate dry macular degeneration. Doctors are encouraged to educate patients that the AREDS2 supplement has been shown to slow but does not stop completely or reverse the progression of the disease. Further actions such as diligent UV protection and smoking cessation if the patient is a smoker can further reduce the risk of AMD progression.

Dosage: The most common dosage for AREDS2 is 1 tablet by mouth twice per day. The tablet may be taken with meals alongside other medications and supplements.

Contraindications: AREDS2 may be contraindicated in patients with increased risk of bleeding due to a clotting disorder, sickle-cell anemia. In such cases, working closely with the patient’s primary doctor is recommended.

A quick review of IMT2

IMT2 is a rare, possibly genetic condition that typically affects middle-aged adults where the capillaries around the fovea begin to widen and leak. IMT2 is also known as macular telangiectasia Type 2 or MacTel 2. While IMT2 does not typically cause total blindness, the resulting vision loss can significantly impact the quality of life for patients.

While there is no established treatment, anti-VEGF agents have been explored as potential options. One study showed that ranibizumab was successful in slowing the anatomical changes but not the visual deterioration associated with IMT2. 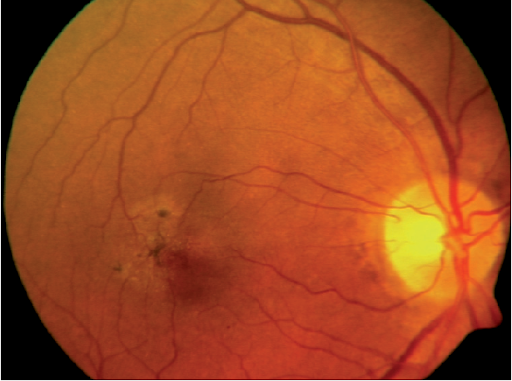 The use of AREDS2 in IMT2

The off-label usage for AREDS2 is very new and comes from a study published in March of 2021 that examined whether the use of AREDS2 might help slow anatomical and visual changes that are associated with IMT2. The results of this study support that the use of AREDS2 may prevent anatomical and visual deterioration in a subset of IMT2 eyes and subsequent studies may provide further support for the benefit of AREDS in IMT2 patients.

While AREDS2 has almost exclusively been used for AMD patients in the past, its efficacy in IMT2 will likely encourage future studies for off-label usage.

AREDS2 was developed and FDA approved to help slow the progression of age-related macular degeneration. However, a recent study has also found that off-label use of AREDS2 may be useful in slowing down progression and visual deterioration associated with IMT2. Like other medications, AREDS2 can be prescribed off-label if the prescribing doctor has a medical or scientific justification. The early success of AREDS2 in the IMT2 trials may pave the way for other off-label uses of AREDS2 in the future.

Irina Yakubin, OD, is a primary care and low vision optometrist currently practicing in Los Angeles, California. She graduated from the InterAmerican University of Puerto Rico in 2020. Her areas of interest include dry eye, ocular disease, and contact lenses. …