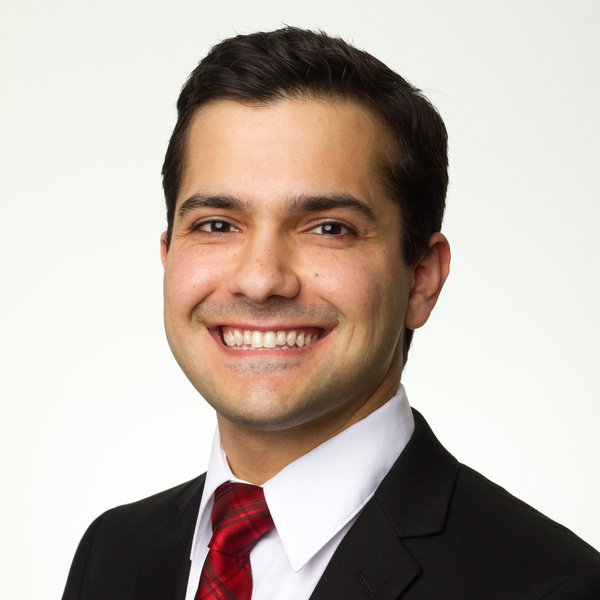 Michael Joseph Ammar, M.D., is a board-certified Vitreo-Retinal Surgeon and was born and raised in sunny Scottsdale, Arizona. He obtained his medical degree in Los Angeles at the University of Southern California where he received the Dean’s Recognition Award for clinical and surgical excellence each of his medical years. His achievements and accolades resulted in his induction into Alpha Omega Alpha, the nation’s highest honor society, and graduating Summa Cum Laude with the USC Highest Distinction Award. He continued his training with Ophthalmology residency in the Ivy League at the University of Pennsylvania, Scheie Eye Institute where he served as Co-Chief resident. He then pursued a Surgical Retina Fellowship at the top-ranked Wills Eye Hospital in Philadelphia.

At the Wills Eye Hospital, Dr. Ammar performed and taught thousands of procedures and surgeries for retinal conditions and complex ocular trauma. He helped run the 24/7 Wills Eye Emergency Room, one of the only dedicated Eye Emergency Rooms in the United States. He has been involved in cutting-edge clinical trials and has authored numerous book chapters and studies. He has presented his work nationally and abroad. He has also served as a reviewer for multiple academic journals such as Retinal Cases and Brief Reports, American Journal of Ophthalmology, and RETINA.

At home, Dr. Ammar enjoys spending time with his family and exploring the outdoors. He’s an avid runner, having completed over 15 half marathons. He has a passion for travel, enjoying new cuisines, as well as hiking and scuba diving/snorkeling all around the world. 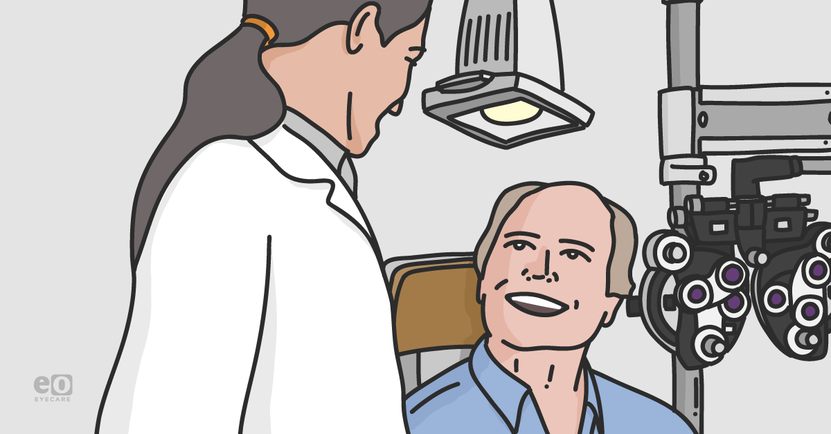 Diabetic patients benefit from combined optometric and ophthalmic co-management. Learn what changes each can make to improve outcomes and decrease rates of "loss to follow-up" in these patients. 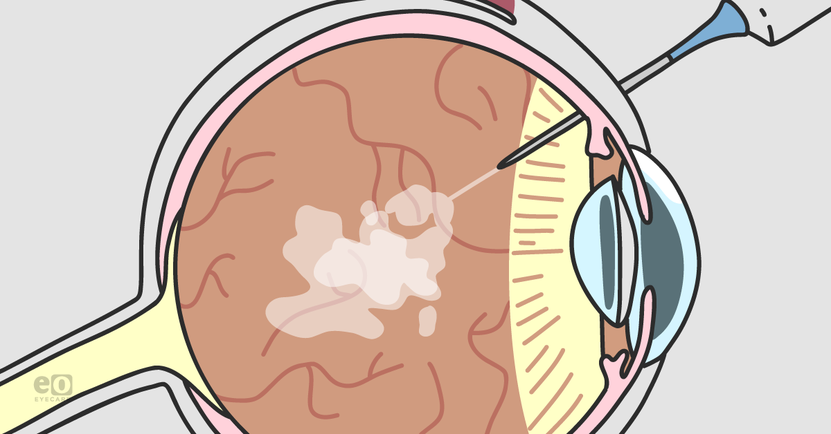 In January 2022, the FDA approved Vabysmo, a first-of-its-kind bispecific antibody. Get an overview of this exciting medication along with insights from two top ophthalmologists. 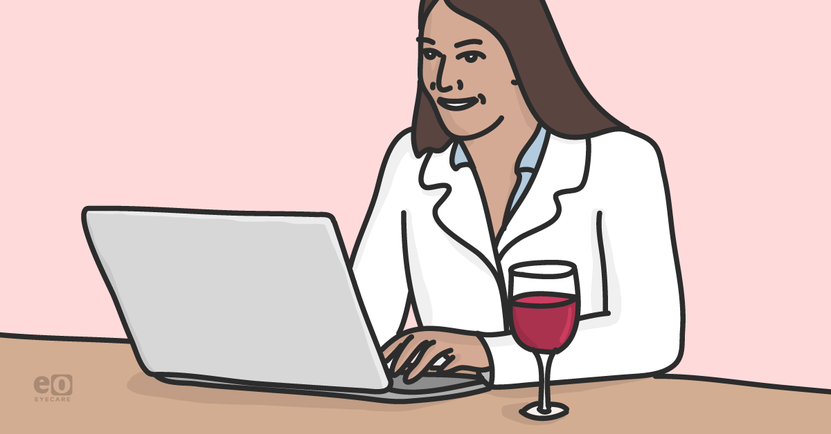 Eyes On 2022 On Demand: Rewatch the Ophthalmology Track

Eyes On 2022 drew 5,600+ ECPs from around the globe December 3-5, 2021. We curated a selection of 9 sessions from our popular Ophthalmology Track for you to watch on your own time. 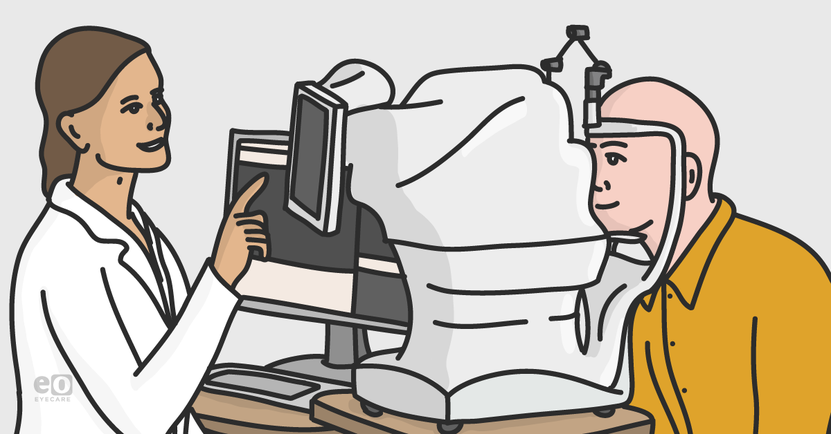 The Ultimate Guide to Diagnosing a Choroidal Nevus

The necessity for specialized examination combined with challenging tissue access makes proper differentiation of choroidal nevi from other lesions complex. Use this guide to learn the clinical approach to diagnosis and management.