The Impact of ICD-10 on Healthcare Reform

We may tend to think of this extensive coding system as a burden, but it is actually in place to reform healthcare for the better. 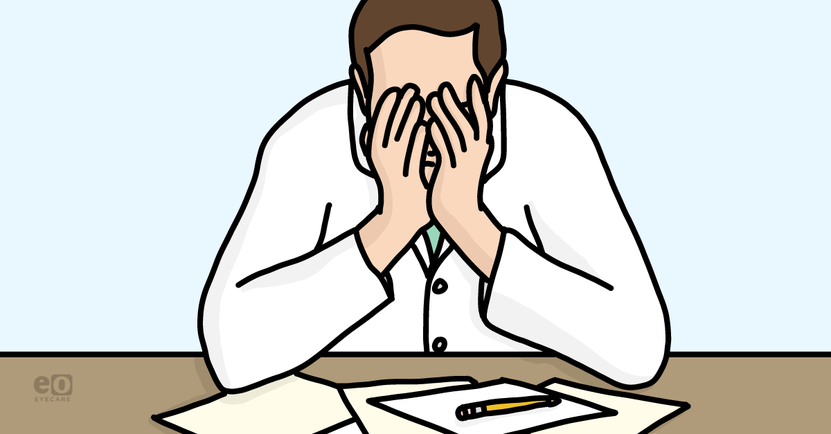 Through more specific coding, the ICD-10 updates are intended to track treatment outcomes more accurately, allow for faster insurance reimbursement and less denied claims, incorporate newer technologies and approaches that previously did not have designated codes, and allow the U.S. to have public health analyses more comparable to those of other countries.

The first disease classification system was established in 1973 by a French physician, François Bossier de Lacroix. It classified a mere 10 diseases and its purpose was to help physicians correctly diagnose their patients. (1) As medicine and technology expanded, the need for a more complex and adaptable classification system became obvious. It was for this reason that the World Health Organization (WHO) took on the responsibility of creating a system for disease reporting in 1948. The WHO system was named the International Classification of Disease (ICD) and thanks to medical advances and billing and coding changes we are currently utilizing the 10threvision, ergo ICD-10.

In addition to providing disease classification, the system exists for quality monitoring and assessing clinical outcomes. (2) The update from ICD-9 to ICD-10 dramatically increased the number of alphanumeric diagnostic and procedure codes, from 14 thousand to 70 thousand and 4 thousand to 72 thousand respectively. According to John Casillas, Senior Vice President at the Health Information and Management Systems Society, the change to ICD-10 “is the biggest healthcare information transformation in modern history.” (1) This massive healthcare transformation has begun and is still underway.

Other countries have led the way with ICD-10 far before the U.S. implemented it. For example, Australia and New Zealand’s version of ICD-10 was rolled out in 1998 and Canada’s in 2000. It was not until 2015 that the United States Congress gave initial approval to ICD-10 for implementation. (3) To customize and update the ICD system for U.S. healthcare needs, the National Center for Health Statistics was assigned responsibility. (4)

Now that ICD-10 use is more uniform, it should enable healthcare systems to have more precise monitoring of all aspects of clinical care and outcomes. This will create more accurate forecasts and resource allocation not only within each healthcare system but also on a global scale. (2) More comparable and comprehensive measuring tools make the system more amenable to public health surveillance. (5)

Improving the quality of care

ICD-10, with its plethora of specific coding options, allows for more precision and specificity about disease conditions and interventions. For example, it differentiates body parts, surgical approaches and specific medical devices used. Previous codes were not specific enough to capture and track new technology and so their effectiveness was not known. (5) The updated system also includes more coding options for preventative services which had not been emphasized historically but are becoming a mainstay of health and wellness plans. Additionally, the new system differentiates between treating a new condition and a pre-existing one. For example, the repair of a bone for the first time versus a repeat procedure on a previously set bone requiring a revision. This type of tracking allows for more knowledge on treatment success rate. (1) The aforenoted will support smarter treatment decisions and ultimately more efficacious disease management.

Congress commissioned the RAND Corporation to perform a cost-benefit analysis for ICD-10 which estimated the initial cost of implementation to be between $425 million to $1 billion. The analysis also found that it would bring in $700 million to $7 billion during that implementation period. According to the Centers for Medicare and Medicaid, it is estimated that over the course of fifteen years, ICD-10 will save roughly $3 billion in healthcare costs. (5,6)

Historically, the U.S. healthcare system has been fee-for-service. It has more recently shifted to value-based care; rewarding positive outcomes and penalizing low-quality and redundant care. (5,6) Since ICD-10 provides much more specific information about how clinicians are treating and managing conditions, positive outcomes are more easily pinpointed for reimbursement. This will weed out inappropriate, ineffective, or redundant services for a given diagnosis. Theoretically, having more specific information available within the coding allows insurance companies to understand the diagnosis and course of treatment rendered better. This will allow more claims to receive initial approval (rather than being rejected while waiting for more information about the case). It also recognizes fraud more easily by identifying mismatches between diagnosis and procedure codes. (1)

There are two major downsides to an extensive medical coding system update. You guessed them: cost and delays!

From the alterations and updates needed for computer software to the training of medical and administrative staff, it is no small feat. Loss of productivity is imminent due to downtime during conversion. The coding system is not very intuitive. The codes for related procedures need not be similar to one another and are further differentiated with modifier requirements. Small errors cause major delays in reimbursements especially as administrators and providers have difficulty locating the errors. The time needed to find appropriate codes for each and every patient causes significant delays in and of itself and more staff members, possibly even data managers will be needed to keep up. Providers not only need to familiarize themselves with the codes but also need to change how they record notes and charting to support the claims being made. This can significantly slow down patient care and workflow. (1) A letter from a Stanford University physician published in Annals of Internal Medicine jokingly describes the “difficulties of finding codes every day through the many ludicrous codes that have been thought up.” (7)

Coding updates are also a temporary, but not insignificant, detriment for the public health and research community. Changing the coding system leaves a gap between current research up until a point where all equivalent new codes can be identified and transitioned. This will not be a one-to-one match since the coding system itself is different and therefore inconsistencies will be unavoidable. (8) A study examining the incidence of acute myocardial infarction, angioedema, ischemic stroke, and prevalence of diabetes and hypertension investigated this. It reviewed data shifted from ICD-9 to ICD-10 and found many inconsistencies even after running multiple diagnostic codes based on multiple definitions in attempts to make the data comparable. (9) Another study investigated the accuracy of the ICD-10 codes in relation to six common clinical conditions diagnosed and coded by different physicians. It demonstrated an unacceptably high variation level between coding accuracy based on the same diagnoses because of the large number of available code options. (10)

Check out our Ultimate Guide to Optometry Billing and Coding for more tips!

Whereas disease classification and procedure codes still hold their original purposes, they also now have a heavy emphasis on monitoring positive patient outcomes. Healthcare metrics are experiencing a shift from fee-for-service to pay-for-performance. Because of insurance companies and government regulations, the uses of metrics to support funding and allocation of healthcare resources is becoming ever more prominent. Hopefully, ICD-10 can reach its goals of improving data integrity, reducing fraud, cutting costs, and improving the effectiveness and quality of care to provide a bridge between the two pillars of care and cost.

As a healthcare provider, I previously held quite a short-sighted view of ICD-10; that it was a burden on my ability to provide patient care. There is no denying that it takes time, energy and money to learn and to train staff and that it is quite complex to address while in the midst of a fast-paced clinic. Understanding the use and purpose of the system offers a new appreciation of how and why it can support positive long-term healthcare reform. This is something to keep in mind for the next revision rollout, ICD-11, which is anticipated for 2022.

Dr. Danielle Kalberer is an optometrist practicing on Long Island, NY. She attended the SUNY College of Optometry, completed residency at the Northport VAMC, is a fellow of the American Academy of Optometry and is Board Certified in Medical Optometry. Dr. Kalberer is also an MBA/HSA candidate at the SUNY Oswego School of Business. 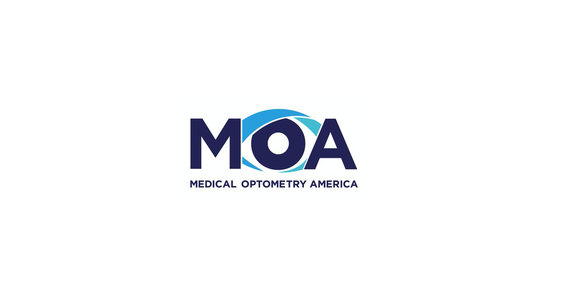 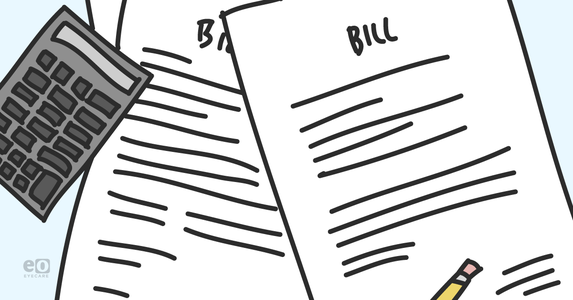 The Ultimate Guide to Optometry Billing and Coding