Prescribing Plus: The Plus Cylinder Phoropter Survival Guide 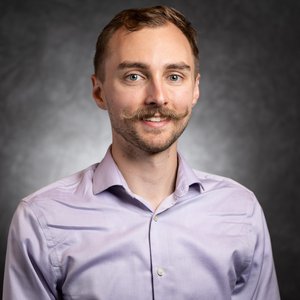 Use these principles, and you will be able to prescribe like an optometric master—no matter what kind of phoropter you have.

Fresh out of optometry school, I began working at a large MD/OD practice and was shocked to find that they exclusively utilize plus cylinder form for refraction. Before then, I was barely aware that plus cylinder phoropters existed, let alone how to use one.

The dread of learning plus cyl was less than the dread of continuing my job hunt, so I made the transition. Minus cyl was so natural that plus cyl was like stepping into a backwards alternative reality. After making more mistakes than I care to admit, I present to you the guide I wish I had for a smooth transition.

In refraction, there are essentially two spheres, one on either side of the cylinder; in minus cyl we start with the most plus and subtract cylinder power to find the full Rx. With plus cylinder, our starting point is the most minus and the cylinder is added back to the Rx. The best starting sphere whether obtained from autorefractor, lensometry, or retinoscopy (more on this later) must be obtained in plus cyl or properly converted.

This beginning step in refraction is otherwise unchanged, although there are some considerations for patient education.

For example, the mixed astigmatism patient who was slightly far-sided is now slightly near-sided in plus cyl form and the myope with 2.00 D cyl may wonder why their script jumped from a -5.00 sphere to -7.00. A little bit of education goes a long way for the patients that actually look at all those numbers.

The JCC test consists of a cylinder lens with +0.25 in one axis indicated by a white dot and -0.25 in the other with red; +/- 0.50 JCC lenses being available for substitution. The JCC lens straddles the axis when determining the axis and is aligned with the axis when determining power; after demonstrating a flip on each side, the axis or power should be turned in the direction of the “power dot” as selected by the patient until neutrality is reached.

It may help, especially in situations where the practitioner is switching back and forth between plus and minus cyl, to state in their mind—or mutter under their breath as I do—whether the 0.50 D cylinder change is plus or minus and push the sphere the opposite direction by 0.25 D.

K readings have a steep and flat axis, which will correlate to the axis on the script making them useful as a rough guide in determining cylinder power.

Converting a script from plus form to minus, and vice versa, is a simple exercise that many of us doctors have not practiced since NBEO board exams. As a quick refresher, combine the sphere and cylinder to find the new sphere, the power of the cylinder remains the same but with the opposite sign. Adjust the axis by 90 degrees.

Be prepared to explain to a few patients how their Rx is the exact same despite most all of the numbers being different from their previous Rx.

It will be necessary to convert on a regular basis if prescribing contact lenses. The sad reality of working in plus cyl form is that contact lenses are not distributed in plus cyl form; each Rx will need to be converted to minus cyl form and then vertexed in addition to that. While these calculations are fantastic mental exercises, they quickly eat up your chair time. Both these steps may be truncated by use of an online CL calculator.

The Eyedock CL search will allow you to enter a plus cylinder form script and it will not only convert to minus form and vertex, but also suggest relevant lenses available in those parameters. This or any similar tool found online is highly recommended as many small calculations will open the door for errors and inevitable Rx checks.

Another hiccup to be aware of is any spherocylindrical contact lens over-refraction will not be simply combined with your script. The plus cylinder OR will need to be converted to minus cyl form before you can calculate the new contact lens power.

Retinoscopes have two different beams, a diverging beam (sleeve down; most commonly used), and a converging beam that focuses at 25 cm in front of the retinoscope (sleeve up). With diverging light you add minus for against motion and plus for against until neutrality is reached.

In its most bare bones, retinoscopy is the finding of the two different spheres and transcribing those into a prescription in your given form, plus or minus.

To perform retinoscopy in plus cyl form, we neutralize the least with motion that is the most minus sphere first, rather than the greatest with or most plus sphere. The direction of scope movement will be the axis, and the difference between the sphere and the opposite axis determines the cylinder amount as usual.

Do not mistakenly suppose that retinoscopy in plus cyl form is as simple as switching to a converging beam; this opens a whole new can of worms.

While the plus cyl practitioner may transcribe every lensometry reading it is more sensical to acquire measurements in plus cyl form. Lensometry consists of two sets of mires, the spherical and the cylindrical; one being thinner and/or closely spaced together and the other being thicker and more loosely spaced. The three thin mires are used to set the sphere regardless of what cylinder form is used. Find the most minus focal point by turning the power wheel then turn the axis wheel to bring the three thin mires (spherical mires) into alignment. Add plus until the full cylinder power has been found. Failure to align the spherical mires on the most minus sphere will result in the axis being off by 90 degrees.

The key to plus cylinder refraction is staying flexible

Optometry is gaining an enhanced scope of practice in more states, opening the door for greater opportunities for co-management with ophthalmology and also greater need for working with plus cyl. This road bump in your refractive sequence will ultimately enhance your refractive understanding.

Remember these principles and you will be able to prescribe like a master, no matter what kind of phoropter you have.

Matlock Wyman graduated from Southern College of Optometry in 2021 and currently practices near Richmond, Virginia.

Outside of the office Matlock and his wife Meagan are raising their four children. When he has time he enjoys playing the bagpipes, studying … 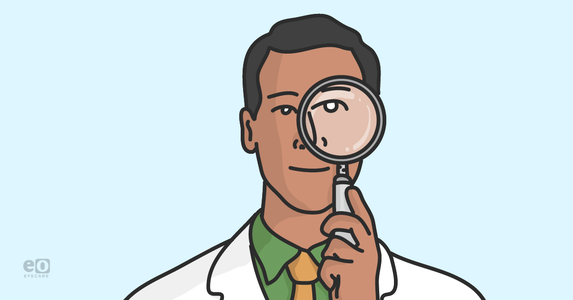 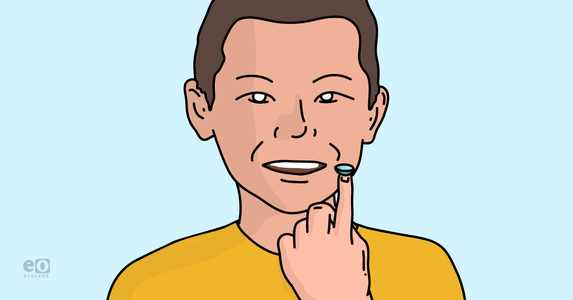 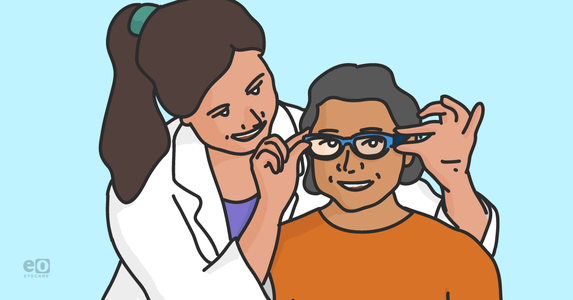 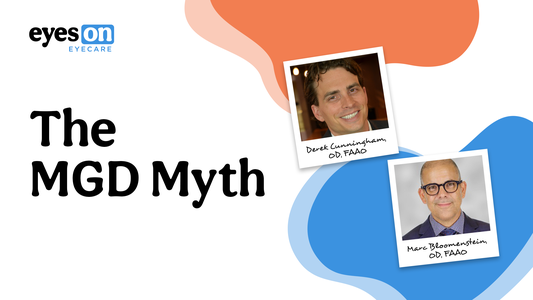