Optometrist salaries vary widely depending on state, setting, experience, and even gender. Use this calculator and the information from our most recent surveys to learn more about the factors influencing how much you make, and see where your salary ranks.


The Eyes On Eyecare Optometrist Salary Calculator uses data from surveys conducted in 2020 and 2021 along with supplemental data to provide accuracy. This data will be continuously updated as new information is collected and published.

To use this tool, first identify the filters you wish to use:

Then, identify the pay period to display averages by hourly wage, per diem, or annual salary. The calculator automatically displays the average annual salary, along with the median, and mode, of all optometrists in the whole US within this data set.

A keen interest in the eye coupled with the desire to help others and make a positive impact on the world are the reasons most optometrists will give for choosing the field. However, as with any profession, compensation is a key consideration.

But with the current challenges facing healthcare workers, crippling student loan debt, and the increase in living cost, salary plays a more critical role than ever when deciding to join—or remain in—the eyecare field. In our recent Eyes On Eyecare 2021 Optometrist Report, we gleaned information from 512 employed optometrists, 173 practice owners, and 23 optometry students on several aspects of the current state of optometry, including optometry salaries.

So, exactly how much are optometrists making today? Exactly what influences the average optometry salary? And how happy are today’s optometrists with the paychecks they are bringing home?

What is the average optometrist salary?

In the United States, the average optometrist earns $141,400 per year.

Current salaries from our respondents ranged from below $60,000 to more than $250,000, which leaves a wide gap between earners. After looking at all the data, we found a number of factors play into how much an optometrist can expect to make. Among the most significant were location, practice setting, experience, education, and, unfortunately, gender.

Where an optometrist chooses to practice has a significant bearing on the average optometrist salary they can expect; average optometrist salaries vary considerably by state, region, and even city. However, the results may surprise you. States within the same region were at both the top and the bottom of our lists. And, a bigger city doesn’t necessarily mean a bigger salary, as often metropolitan areas are more desired and therefore can afford to offer less. Optometrists practicing in rural areas often find these locales are willing to pay more to ensure their community's eyecare needs are met.

When negotiating salary as an optometrist, the first step is to understand the market value in your desired region or state. For instance, the average annual salary for optometrists in South Dakota is a mere $97,600, while optometrists next door in North Dakota are pulling in $172,430 per year on average.

At the same time, it's important to take into consideration elements like cost of living, housing availability, transportation options, and overall convenience of a given location, as this will also impact how your salary translates to your everyday reality.

States with the highest optometrist salary

States with the lowest optometrist salary

Looking for opportunities in optometry? Click here to book a time with one of our recruiters to discuss your job search and goals.

Read on to find out the other factors that affect your salary and see the average optometrist salary for all 50 states as well as where your state ranks in rate of pay.

Our surveys revealed one of the most accurate indicators of salary is practice setting, with academia yielding the lowest salary at 104,000 and multidisciplinary practices employing both MDs and ODs coming in at the top with $155,000.

We’ve gathered some other interesting data regarding practice setting:

How experience relates to optometrist salary

When it comes to salary, time spent in the optometry field plays a significant role. As one would expect, as experience increases, typically, so does the average optometrist salary. For example, in a median market, a new grad will start out at $109,000 while an OD with 4-6 years experience will garner $123,600, and an individual will 10+ years experience will earn $166,800.

Another eye-opening finding of the 2021 Eyes On Eyecare Optometrist Report is the significant difference between salaries for male and female ODs. Based on salary data for all optometrists polled (including employed optometrists and practice owners), male ODs are taking home about $41,699 more per year than female counterparts when salaries are averaged by gender.

Specifically, among employed optometrists, male ODs are earning about $32,000 more (25.6%). Amongst practice owners, males are earning about $34,000 (22.4%) more. This echoes the findings of the Review of Optometry’s 2020 Income Survey, which showed an even greater inequity with the average salary for male optometrists of $194,460, compared with just $124,337 for female ODs.

Note: Those who preferred not to disclose their gender or identified themselves as non-binary accounted for fewer than 2% of respondents.

How much do optometrist make in each of the 50 States?

The future of optometry

The areas optometrists are most optimistic about are dry eye, myopia management, presbyopia, and early detection through imaging advancements.

Even with all of these seeming positives, there seems to be a general malaise. Despite salary increases, only a slight majority expressed salary satisfaction. Average attention to advocacy efforts shrank by 12.32% with AOA membership following suit; only 53.1% reported joining, as opposed to last year’s 64.8%. This seems to signal less overall enthusiasm.

But perhaps most disconcerting is the fact that, since 2020, the number of optometrists who say they would still choose optometry if they had the chance to do it all over again has shrunk from 78% to 72%, a small but concerning drop.

However, with exciting treatment innovations, more accessible technologies, progressive legislation, and the world’s continuing return to “normal,” we expect 2022 to yield a renewed excitement within the field.

Supercharge Your Career with Our Handy Calculators 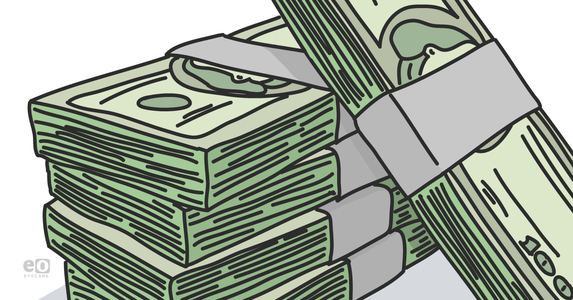 What's the Average Starting Salary for Optometrists in 2022? 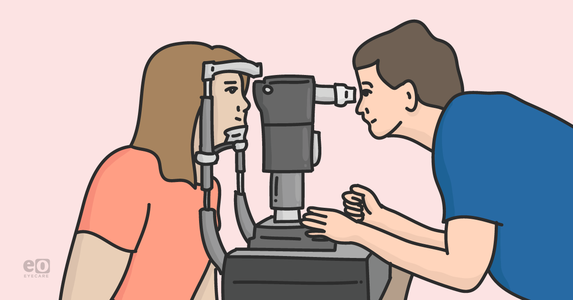 The Practical Approach to the Glaucoma Suspect 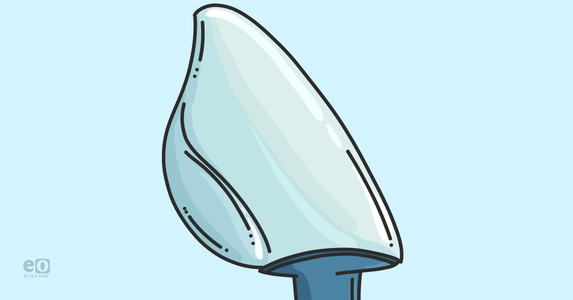 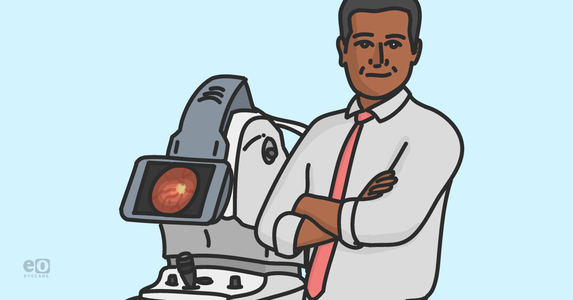 How We Do Retina Screenings in Our Optometry Office