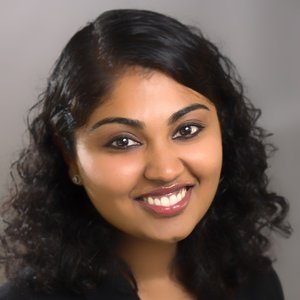 This case brings up key considerations for use of a miLOOP in patients with small pupils and offers a surgical video displaying the intra-operative technique for cataract extraction in this instance. 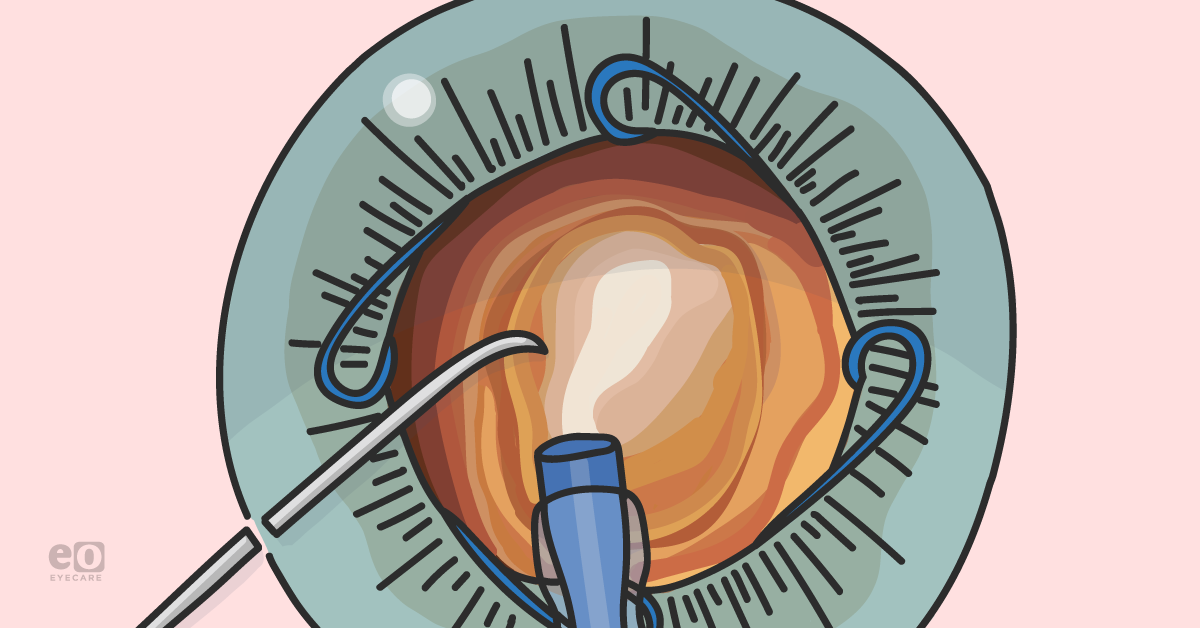 Sometimes, too much hardware in the eye can pose issues during cataract surgery.

This patient is a 78-year-old female who presented with visually significant cataracts in both eyes. Her right eye saw counting fingers, and her left eye was 20/40+. She had a 4+ nuclear sclerotic cataract in the right eye and a 3+ nuclear sclerotic and 2+ cortical cataract in the left eye. Her pupils dilated to only 4mm in both eyes. The posterior pole view was hazy but appeared normal.

Cataract extraction with insertion of a monofocal intraocular lens was planned first for the right eye, given the worse vision, and then the left eye. Due to significant pupillary miosis, Malyugin Ring insertion was planned for both eyes. The featured surgical video of this case displays the intra-operative technique for cataract extraction used in the patient’s right eye.

After manually stretching the pupil with two Kuglen hooks, a 7.0 mm Malyugin Ring was placed to expand the poorly dilating pupil. Trypan blue was used to stain the anterior capsule due to a poor red reflex, and a large capsulorhexis was created.

Given the density of the cataract, a miLOOP was used to segment the nucleus. The miLOOP, manufactured by ZEISS, is an endocapsular nitinol ring that is injected through a clear corneal incision and encircles the nucleus. As the loop is withdrawn, it bisects the lens nucleus and makes a full-thickness cut. The lens can then be rotated and the miLOOP can be re-deployed.

The miLOOP shines in dense lenses where it can help break the lens nuclei, particularly dense nuclei with thick posterior plates, such as in this case, into 2 or 4 segments, that can then be more easily removed with phacoemulsification. When used correctly, the miLOOP can impose low zonular stress and reduce the time and energy needed to remove these types of cataractous lenses.

Too much hardware: just chop!

As I deployed the miLOOP, I felt that the lens nucleus was rotating more than usual, which concerned me for zonulopathy. In cases of zonulopathy, I do not like to proceed with using the miLOOP as this can cause further zonular disinsertion or capsular bag rupture. I chose to remove the miLOOP and move with chopping techniques. 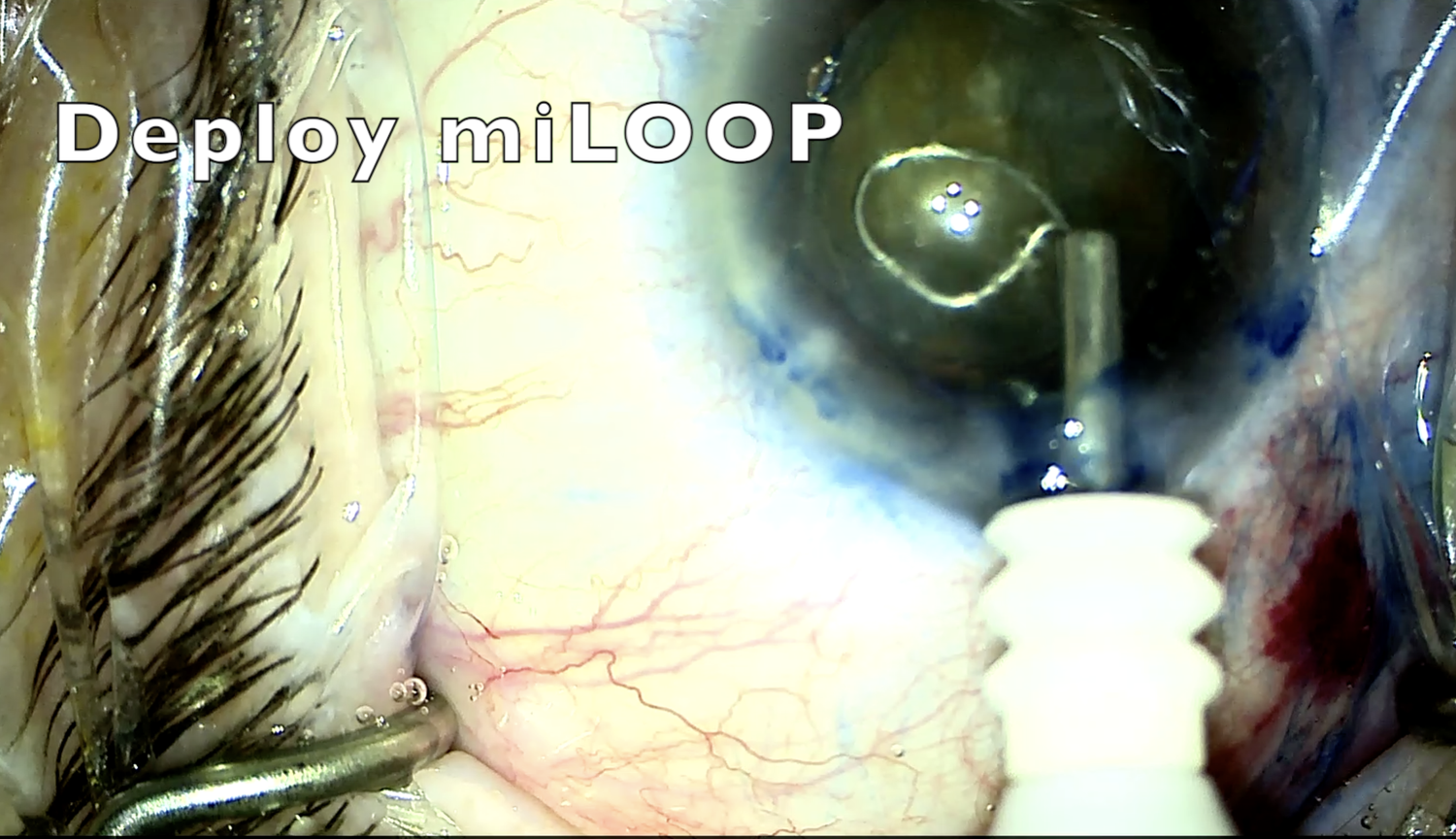 Image 2 illustrates how the miLOOP causes the lens nucleus to tilt.