With the development of new tools for the diagnosis and management of diabetic retinopathy, it's worth returning to the evolution of the Early Treatment Diabetic Retinopathy Study (ETDRS) classification system in order to understand how ophthalmologists assess and grade diabetic retinopathy now. 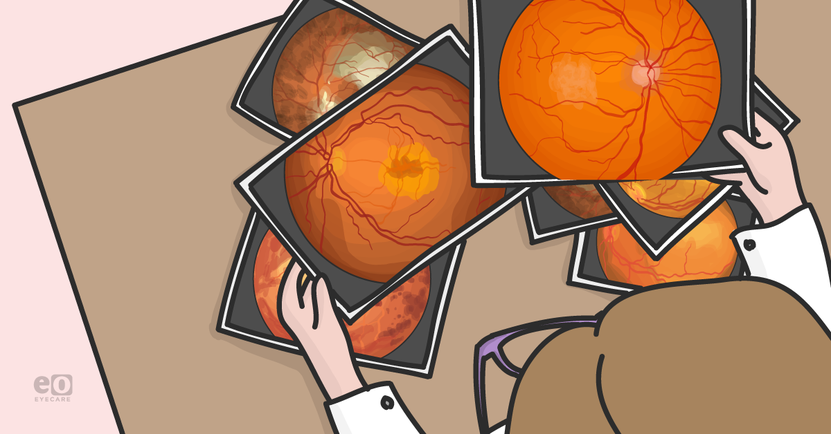 The Early Treatment Diabetic Retinopathy Study (ETDRS) classification system has evolved and, in a congruent manner, the approach for assessing and grading diabetic retinopathy severity has been modified in attempt to describe diabetic retinal disease with both accuracy and precision. Here, we review the evolution of the ETDRS classification system and the Diabetic Retinopathy Severity Scale (DRSS) and provide insights for future directions. 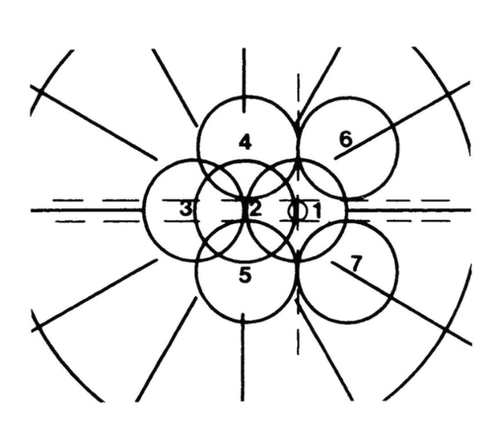 FIGURE 1: Seven standard fields of the modified Airlie House Classification of diabetic retinopathy. Using the right eye as an example, Field 1 is centered on the optic nerve, Field 2 is centered on the macula and Field 3 is temporal to the macula. Field 4, 5, 6 and 7 capture the retinal mid-periphery.

In 1971, the Airlie House Classification was modified for use in the first landmark clinical trial, the Diabetic Retinopathy Study, which demonstrated significant reduction in the rates of severe vision loss in eyes treated with panretinal photocoagulation compared to untreated control eyes.2 The grading system was further modified for use in the ETDRS randomized prospective study which found the rate of moderate vision loss in eyes with clinically significant macular edema treated with macular focal laser had a relative risk reduction of 50% compared to untreated eyes.3

The ETDRS, by use of fundus photography, defined and detailed microaneurysms (MA), venous beading and narrowing, intraretinal microvascular abnormalities (IRMA),

FIGURE 2: Early Treatment of Diabetic Retinopathy (ETDRS) standard photos 2A (top), 8A (middle) and 10a (bottom).

The ETDRS and DRSS evolution

The ETDRS DRSS was subsequently updated to provide a coherent but simplified approach to retinopathy level and disease severity. The summary of the ETDRS Final Scale of Diabetic Retinopathy Severity is provided in TABLE 2 and FIGURE 3. 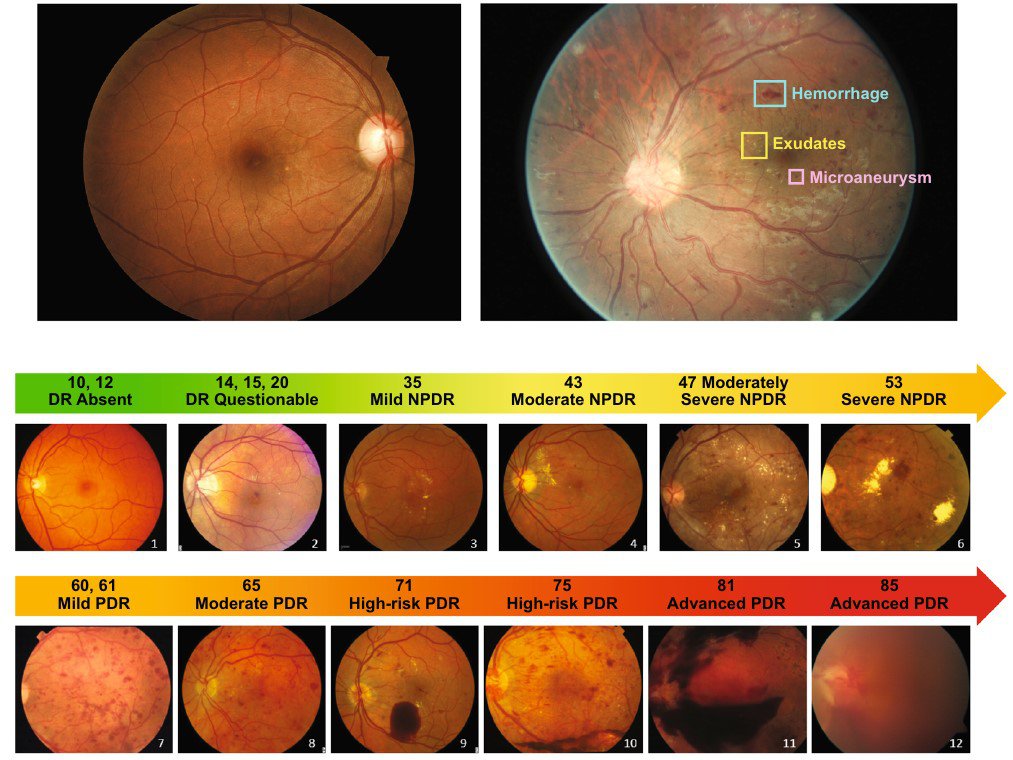 The future of diabetic retinopathy grading

With the advent of vascular endothelial growth factor (VEGF) inhibitors and widespread widefield photography systems, the ETDRS DRSS classification of diabetic retinopathy has been criticized to be less clinically relevant.4 The ability of anti-VEGF agents to both promote anatomic resolution of diabetic macular edema and regress many of the features of diabetic retinopathy require a classification system for assessment and grading with high sensitivity and reproduceability.5

Moreover, the need to account for technological advances in imaging with respect to optical coherence tomography (OCT), OCT angiography (OCTA) and ultra-widefield imaging will create significant selective pressure to evolve the ETDRS system further.6 Concomitantly, new insights into diabetic retinal disease will require both clinicians and researchers to adapt so as to best characterize retinal changes in diabetes. 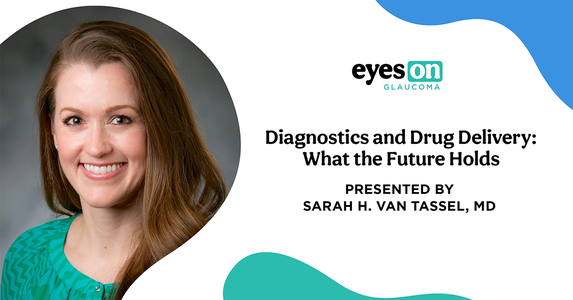 Diagnostics and Drug Delivery: What the Future Holds 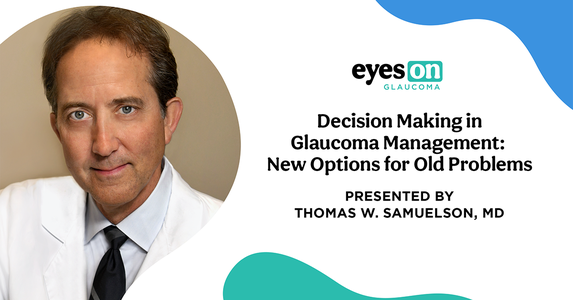 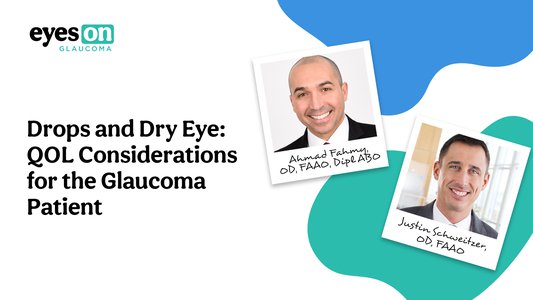