Optometrists get to do incredible things. Here are 4 cases managed by doctors practicing at offices in the National Vision Doctor of Optometry network that potentially saved lives. 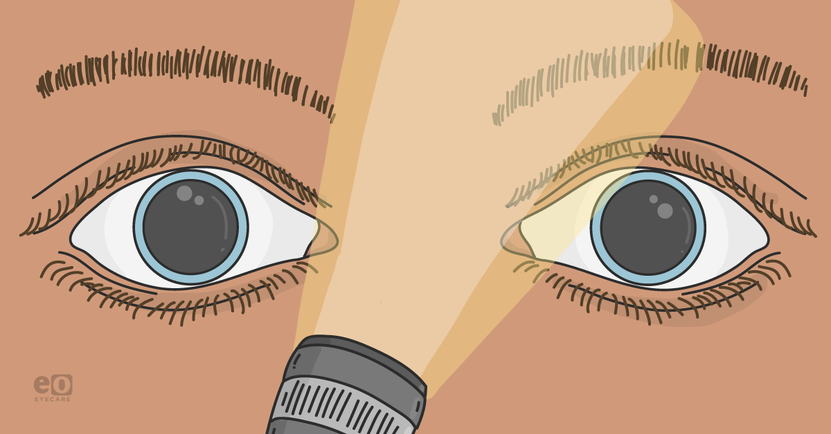 We’ve all had those optometry cases—the ones where we know that if our patient had waited just a day longer, they might have never made it in at all.

As ODs, we can sometimes get caught up in the routine of exam after exam after exam . . . but every so often we encounter a patient where we can say, yes: my intervention saved that person’s life. These life-saving interventions happen every day, and it’s amazing how much the eyes can truly tell about the body.

It doesn’t matter what setting you practice in—whether it’s a hospital, private practice, group practice, or a corporate location—you’ll see cases like these. That is the beauty of what we do as eye care professionals; we have the opportunity to make a difference every day.

There is a common misconception that optometrists just refract in corporate-affiliated settings, but it is exactly that, a misconception. Optometrists practicing in these offices have ample opportunities to treat and manage ocular disease, as well as the opportunity to impact a patient’s life.

These cases were originally collected in fall of 2018 and the information shared reflects where the OD practiced at the time the case took place.

Read more on other common myths about corporate optometry.

Here we share four case studies managed by optometrists practicing in offices at National Vision retail locations where timely intervention was likely the difference between life and death.

Practices at an America’s Best Contacts & Eyeglasses location in Merrillville, IN

CHIEF COMPLAINT: The patient’s mother reported crossing of eyes for the last five months, and complaints of periodic headache over the last nine months. The patient and his mother believed his symptoms were caused from current glasses that were three years old. 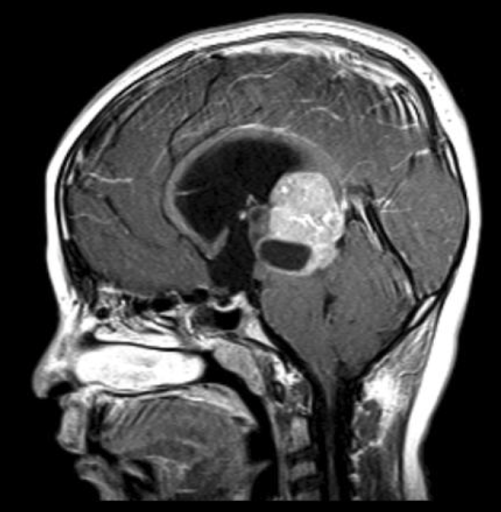 TREATMENT PLAN: Bilateral papilledema in the presence of Parinaud syndrome is highly suggestive of a lesion of the dorsal midbrain. This patient was referred for imaging STAT. MRI confirmed a mass of the midbrain. Craniotomy was performed to place a shunt in order to relieve excess cerebrospinal fluid. The mass was found to be a germinoma of the pineal gland and was positive for cancer. Aggressive treatment of the cancer will include chemotherapy followed by radiation.

IMPACT ON PATIENT’S LIFE: The location of the tumor was causing obstructive hydrocephalus which can be fatal. By making the appropriate diagnosis and swiftly putting the plan into action, a life was saved. Furthermore, cancer was detected and may be appropriately treated.

BACKGROUND: 12-year-old male patient presented for examination. He had been examined six months prior for a complete exam with unremarkable findings.

TREATMENT PLAN: Patient was referred for STAT MRI of brain/orbits with differential diagnoses of space occupying lesion, cavernous sinus syndrome, and idiopathic intracranial hypertension. Sagittal view MRI with weighted T1 contrast revealed 5 mm downward displacement of the cerebellar tonsils through the foramen magnum and into the cervical spinal column. This led to a diagnosis of Type 1 Chiari malformation. 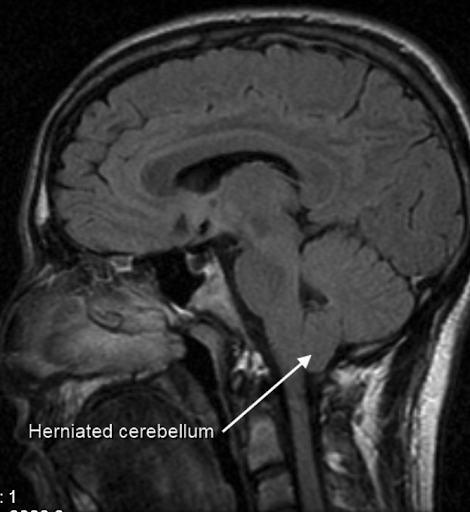 Figure 4: Mata OS before (left) and after (right)

Figure 5: Mata OD before (left) and after (right)

IMPACT ON PATIENT’S LIFE: Chiari malformation is an often-congenital cerebellar malformation that can cause severe neurological deficits in patients. Type 1 (of four classifications) is the only classification that affords the potential for a normal life. Had the underlying cause of the patient’s symptoms not been identified within a timely matter, irreversible damage to the cerebellum could have occurred. The secondary increased intracranial pressure (from cerebellar tonsil position within the spinal column) could have led to seizures, stroke, neurological damage, or death if the underlying cause was not identified.

BACKGROUND: 50-year-old female presented for examination. She denied any remarkable medical history and stated she had never had a complete eye exam with dilation.

CHIEF COMPLAINT: Patient complains of mild blur at distance and near without glasses and wants contact lenses. She reports being very healthy because she does not feel any pain or unusual symptoms. She only wants a spectacle Rx and prefers not to be dilated.

Fundus exam revealed scattered flame hemorrhages, exudates, and BRVO inferior to the optic nerve OD, with nicking and banking of blood vessels OS. There was no pallor/edema of the optic nerve heads. The patient’s blood pressure in office was 202/123 left arm sitting. 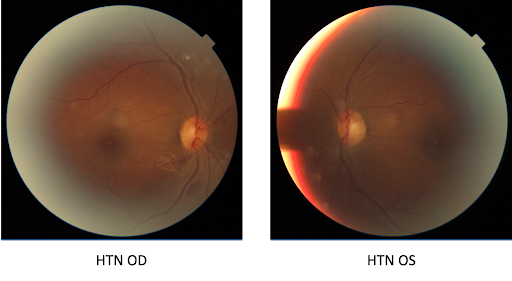 After further discussion and probing and questioning of medical history, the patient mentioned she had high blood pressure before but does not measure it at home. She is not taking any medications for hypertension as she prefers natural remedies such as exercise and diet.

FOLLOW-UP: After calling the patient that evening, the patient reports immediate intervention at the ER to lower blood pressure over the course of several hours, and was given antihypertensive medication for the remainder of the month.

IMPACT ON PATIENT’S LIFE: This patient presented to her eye exam without any idea of the state of her medical condition. She was reluctant to even believe clinical findings. Fortunately, with the assistance of fundus photography, she was able to observe exactly what those findings were for herself. She reported that this examination was truly eye-opening, and did not know she could have health problems without symptoms, and had no idea what the eyes can reveal about the body.

CHIEF COMPLAINT: Routine eye exam. She reported mildly decreased vision and wanted to get back into contacts.

CASE FINDINGS: All entrance testing normal, with insignificant vision changes from when she was seen about a year ago. Fundus examination revealed optic nerve edema OD. This patient was sent to the Cleveland Clinic Emergency Room for CT scan/MRI STAT.