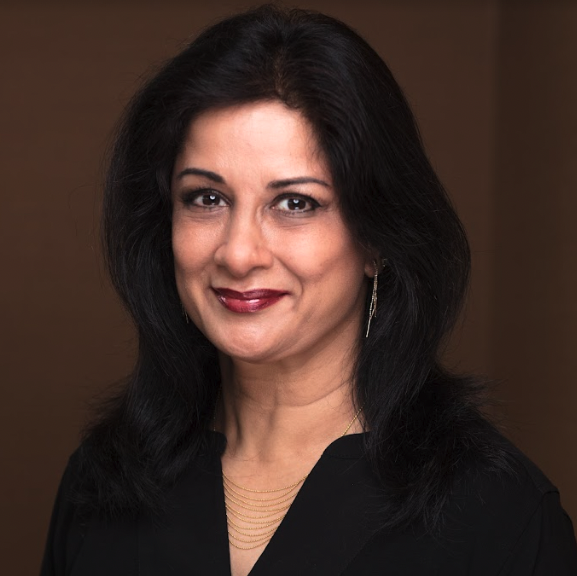 Dr. Ahmad has been practicing for over 31 years total, with the last 24 in Atlanta, Georgia. Dr. Ahmad grew up in Montreal, Canada, where she completed an undergraduate degree in Microbiology and Immunology from McGill University. She earned her optometry degree at the University of Waterloo, Ontario, Canada before moving to the United States. Dr. Ahmad presided as co-president of the International Optometric Honor’s Fraternity at the University. Dr. Ahmad was been a presenter at SECO (South Eastern Conference of Optometry) in 2006, 2007 and 2022, as well as at the AOA (American Optometric Association) in 2009 National Meeting and at the GOA (Georgia Optometric Association) annual meeting in 2008. She is a recipient of the Theia Award in Leadership.

In 2004, she was awarded Wal-Mart’s National Optometrist of the Year and has been the optometrist of her region for 3 separate years. She has also been a lecturer for Alcon and Bausch and Lomb and on the editorial panel for Women of Optometry. She is presently the Past-President of the American Association of Corporate Optometrists and is a volunteer on the membership committee of the AOA. She has been an Independent Doctor of Optometry with Wal-Mart for over 22 years. 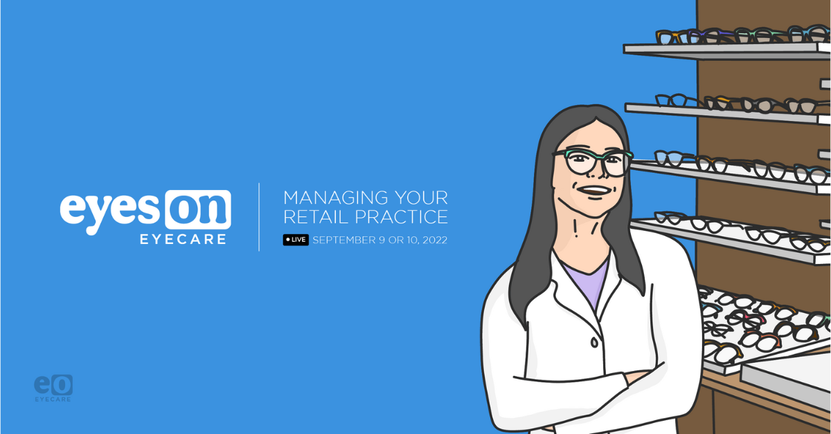 Managing Your Retail Practice On Demand

Missed the event? You can still catch all the content from Managing Your Retail Practice below. From contact lens myths to unconscious biases in the workplace - you don't want to miss this content tailored specifically towards retail optometrists and opticians!