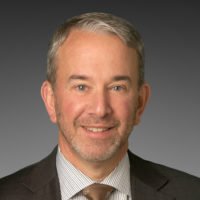 Dr. Blecher, born and raised in suburban New York, attended Brandeis University followed by the Albert Einstein College of Medicine where he obtained his M.D. Degree in 1982. Following a year of Internal Medicine he attended the prestigious Wills Eye Hospital in Philadelphia for his Ophthalmology residency, where during his third year he was also co- chief resident.

He joined Philadelphia Eye Associates, a general ophthalmology group practice in 1986 and continued his association with Wills Eye Hospital, joining the teaching staff the next year. Dr. Blecher treats a wide range of eye problems, and is also one of the busiest cataract surgeons in the Delaware Valley. He was instrumental in bringing modern refractive surgery to Wills Eye Hospital in 1990 and was one of the first to perform it there. He has been actively involved in refractive surgery, having it himself in 1995.

With the advent of LASIK, refractive surgery has taken a giant step forward and Dr. Blecher was one of the first to perform this procedure following FDA approval of the Excimer laser. He has performed over 10,000 LASIK. In 2014, he transitioned all refractive procedures to his partner, Dr Brad Feldman who specializes in corneal and refractive surgery, in order to concentrate on premium cataract surgery.

Dr. Blecher has remained active teaching surgeons and residents, as well as presenting papers and giving instructional courses at the American Academy of Ophthalmology annual meeting, and at the annual meeting of the American Society of Cataract and Refractive Surgeons. He is also Co-Director of the Cataract Department at the Wills Eye Hospital and has lectured abroad as well. In Addition he is currently Senior Medical Editor of Review of Ophthalmology, a widely read and respected medical publication, and Medical Director of MDOffice an electronic medical records company. He is the proud recipient of the Golden Apple award from the residents of Wills Eye for teaching, and the Silver Tray award from the Wills Eye Alumni society for service to the Hospital. 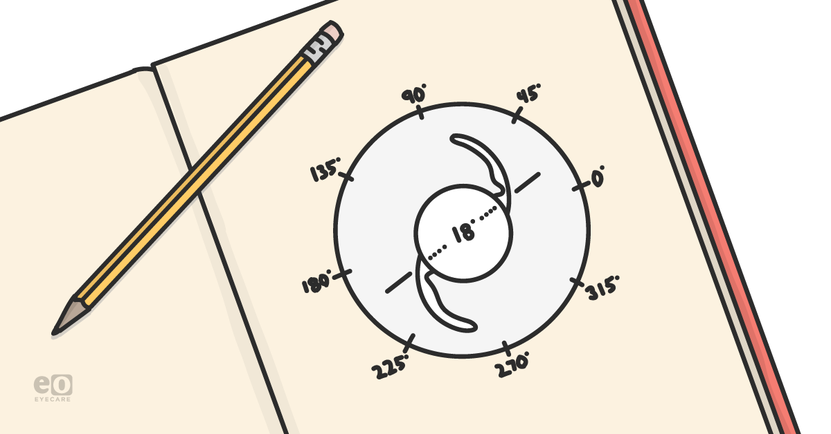 In this course, we’ll be discussing the importance of choosing the right IOL implant for our astigmatic patients undergoing cataract surgery and dive into three patient cases using toric lenses.