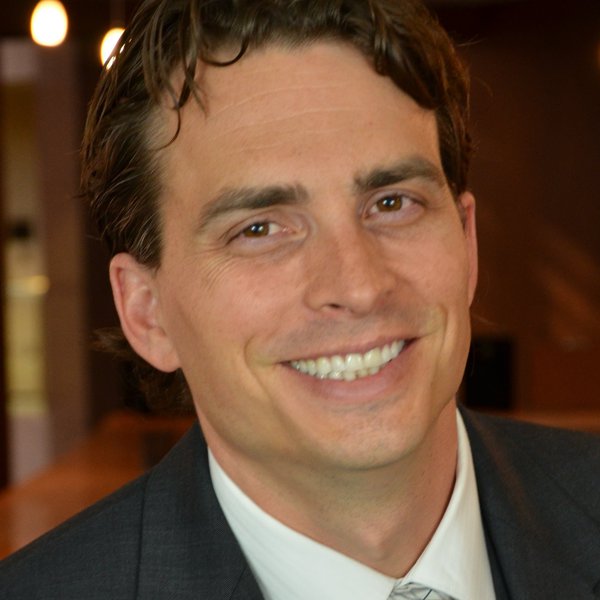 Dr. Cunningham’s advanced research covers a vast spectrum of eyecare and neuroscience including; dry eye treatments, glaucoma medications and surgeries, retinal disease, cataract and lasik surgeries, cosmetic treatments and products, vision enhancement, and sports vision. His innovative research has been presented at all major meetings ranging from the American Retinal society, the Academies of Ophthalmology and Optometry, to the American College of Sports Medicine. His research has been featured in many medical journals and showcased in publications such as Sports Illustrated and Forbes Magazine.

Dr. Cunningham is an internationally recognized educator, having provided continuing education lectures to eye doctors throughout the world. He is also a Fellow of the American Academy of Optometry and is board certified by the American Board of Optometry. He is also the founding Chair of the Integrated Ophthalmic Task Force for the American Society of Cataract and Refractive Surgery.

Dr. Cunningham is the director of the Dry Eye Institute at Dell Laser Consultants (DLC) and is well-published in the areas of advanced dry eye treatments and facial aesthetics. He has presented to and educated leading ophthalmologists, corneal specialists, and optometrists in the United States and numerous countries around the world. Many of Dr. Cunningham’s dry eye protocols are being used by academic institutions around the country and his eye disease grading scales are even research standards in other countries. 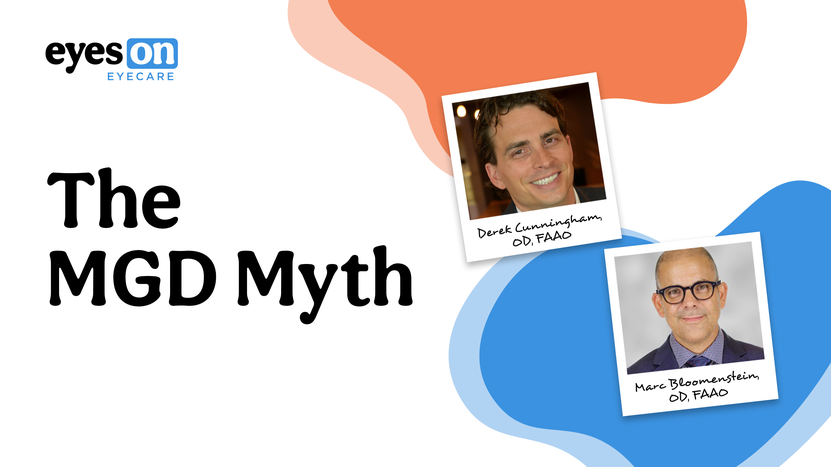 Join Derek Cunningham, OD, FAAO and Marc Bloomenstein, OD, FAAO as they tackle several myths related to treating dry eye disease as well as the benefits of the TearCare® System. 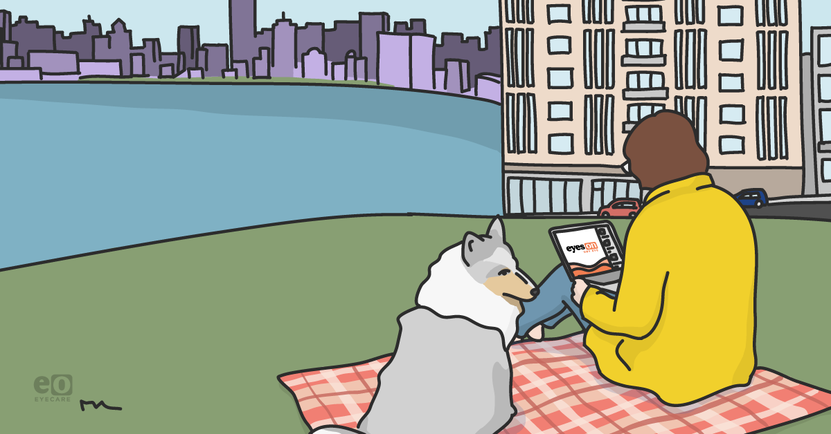 Missed Eyes On Dry Eye 2022? You can still catch some of the top sessions from the largest virtual event in dry eye. Access on-demand recordings from more than 15 sessions now!