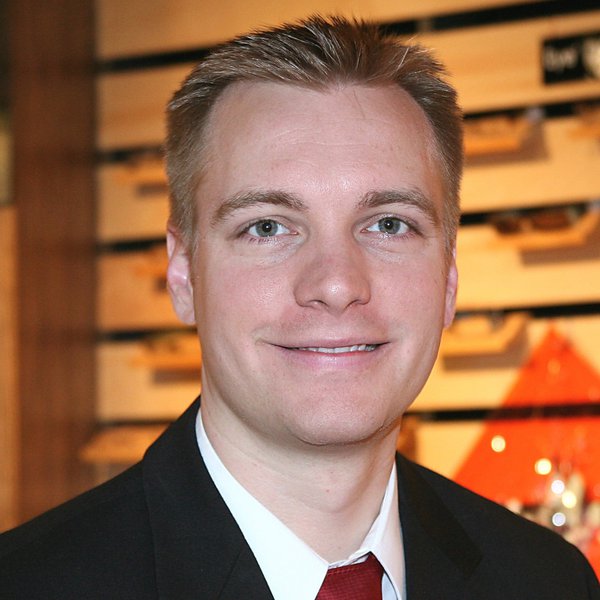 Dr. Wolfe has a passion for education. He is a co-founder of KMK Board Certification Review Services, a company specializing in preparing Doctors of Optometry to take the American Board of Optometry examination. He is the founder of EyeCode Education, a company specializing in clinical and billing education. Dr. Wolfe is a fellow in the American Academy of Optometry and a Diplomate of the American Board of Optometry. He also has special interests in therapeutic scleral contact lenses to correct visual distortions in patients with corneal diseases. Dr. Wolfe is an avid runner and most of all, he enjoys spending time with his wife Jaime, daughters Ryan, Paityn, Camryn, Logan, Maisyn and sons Lincoln, Deacon, and Benton. 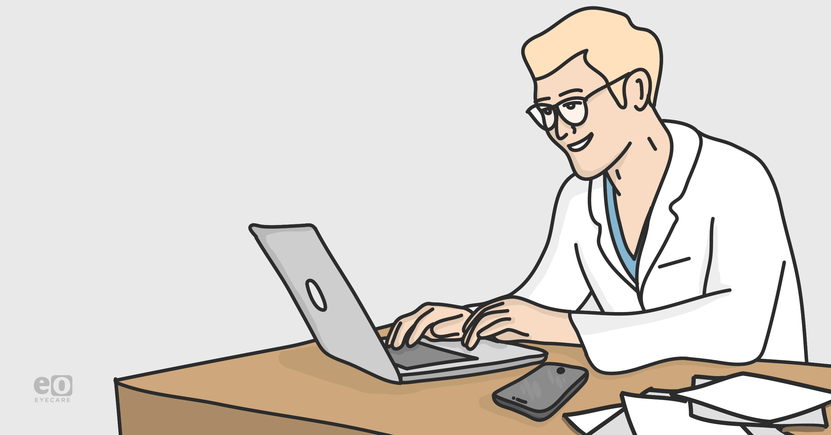 Up your ICD-10 IQ by finding the most accurate dry eye codes for every condition. Here, we cover clinically relevant codes and why you should consider additional specificity in your clinical notes! 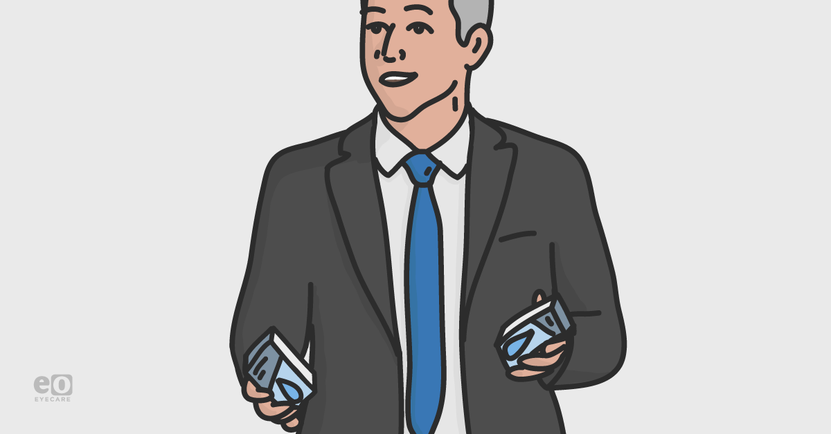 A Guide to Billing for Medically Necessary Contact Lenses

Navigating vision insurance plans and billing codes can be a headache, but armed with the right knowledge, you can make a massive impact on patient lives. 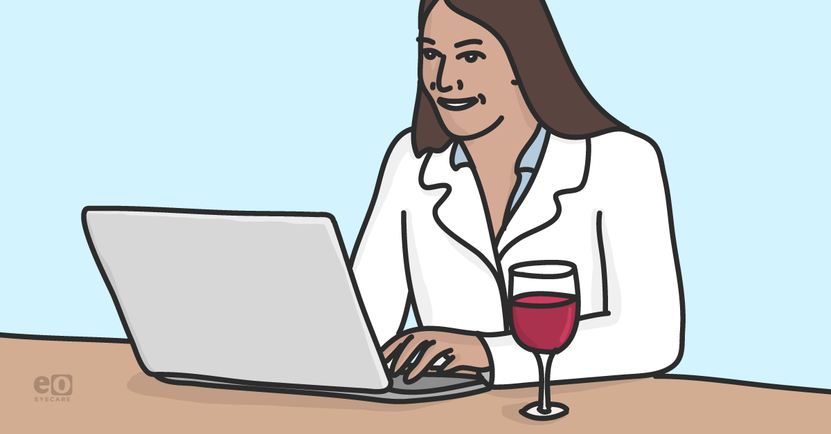 Eyes On 2022 Optometry On Demand

Missed Eyes On 2022? You can still catch some of the top sessions from the largest virtual event of the year for ECPs. From updates in presbyopia and orthokeratology to innovations in MIGS, this year’s event was packed with value-rich sessions. Access on-demand recordings from 11 sessions now. 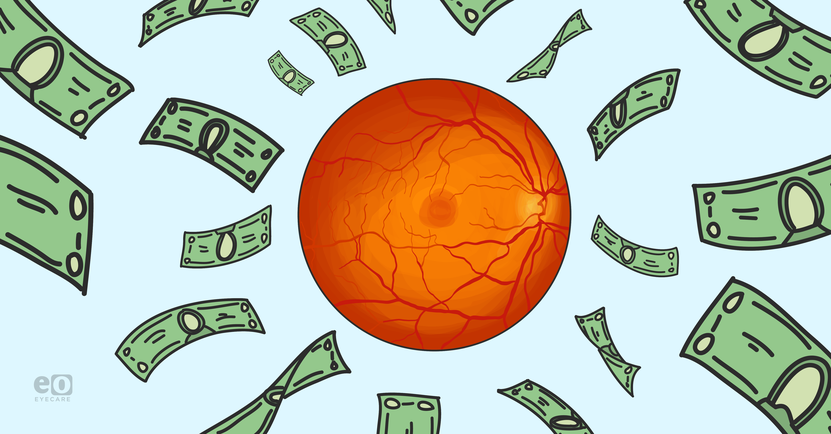 Learn how optometry services are valued and what diagnostic services have a higher value...and thus a greater reimbursement. Here's the codes with the highest RVUs! 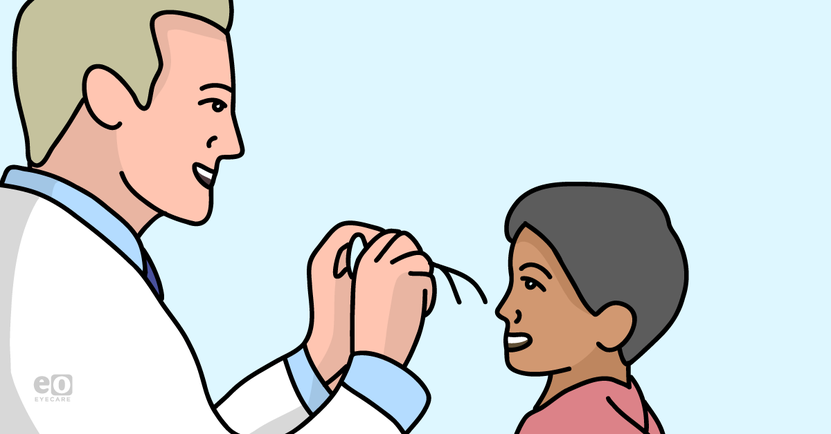 As we rethink our ability to manage myopia, we should rethink the way we describe the condition to both patient and payer. Here are guidelines—with ICD Codes—to help. 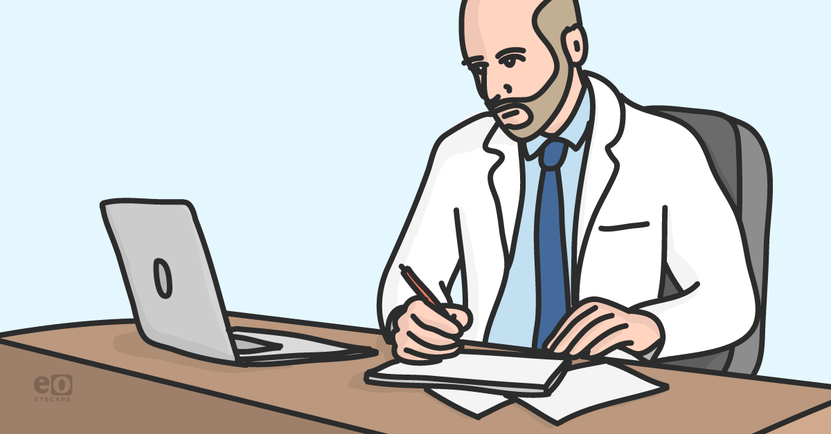 Applying the right ICD code can prevent unnecessary and unwanted payer audits. Refer to the following information and handy table to find the proper code for each of your glaucoma patients. 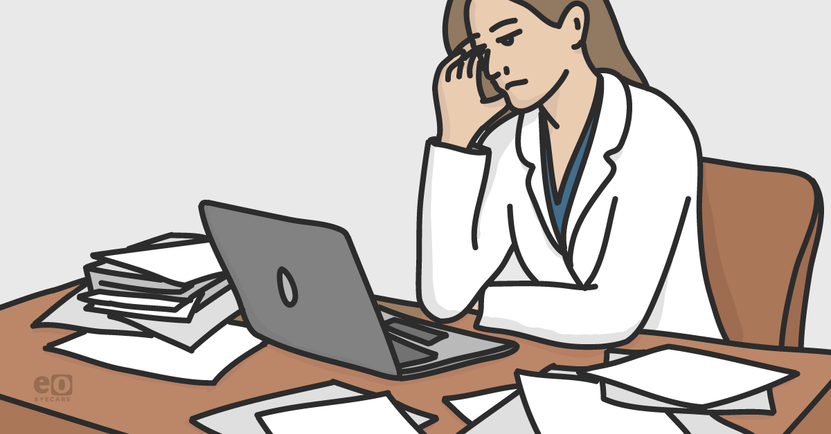 Coding and billing mistakes are all-too-common, and can be costly and frustrating. The key to avoiding the top four most common errors? Documentation! 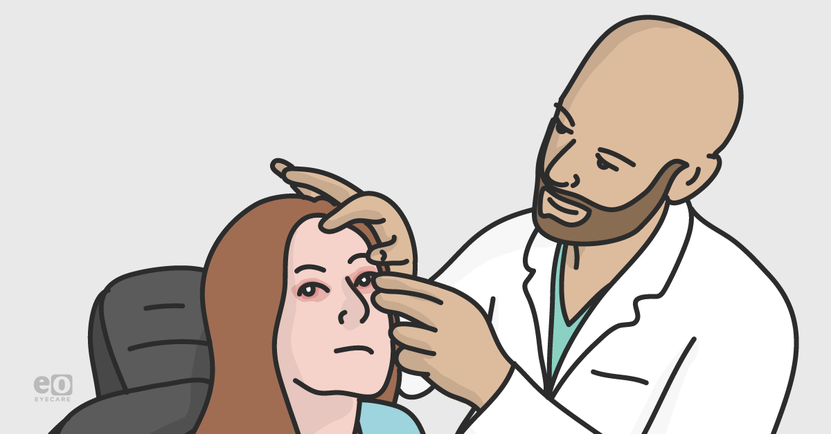 How to Code and Bill for a Corneal Abrasion ICD 10

When faced with a corneal abrasion, your first and most important task is treating your patient. Later, coding can be a complex task due to the multiple ICD-10 codes available to describe corneal abrasions. Here's what you need to know!