Optometry Scope of Practice in Canada 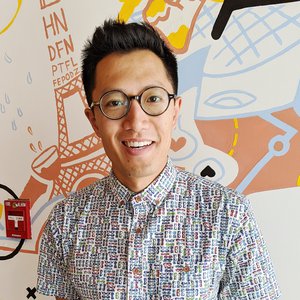 The Optometry scope of practice in Canada differs from that of the United States. Check out this infographic with all the details. 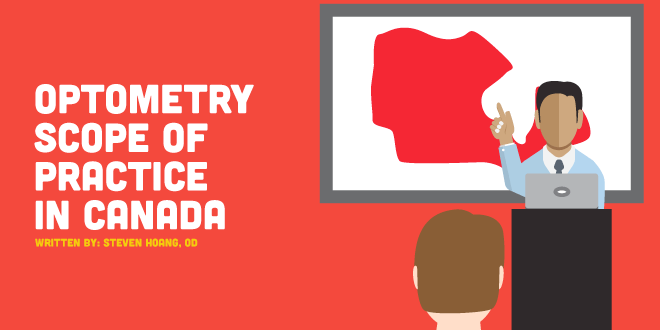 What is the optometry scope of practice in Canada?

As a new graduate optometrist, it is important to know the limitations of the optometry scope of practice where you reside.

We live in the most exciting time to practice Optometry in Canada. Many provincial legislations are approving optometrists in their respective jurisdiction to expand our scope of practice to better serve our patients in a timely and efficient manner.

How many of you have ever waited in an emergency hospital for 4-6 hours, and received a lackluster diagnosis and treatment, which could have easily been managed by a primary care physician?

I’m here to tell you what you can and can’t do in Canada.

No laser rights for us up in the North

What can you be doing to keeping the momentum going?

Dr. Steven Hoang is a Canadian Optometrist and owner of Respect Eyecare in Inglewood Calgary offering honest eyecare and handmade eyewear from around the world. 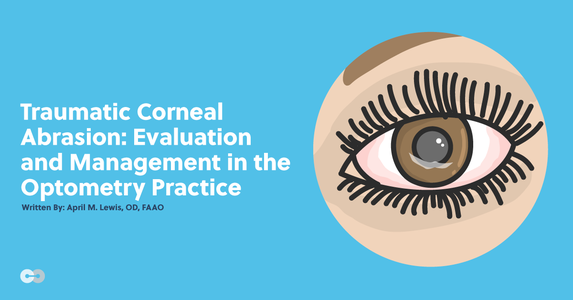 Traumatic Corneal Abrasion: Evaluation and Management in the Optometry Practice 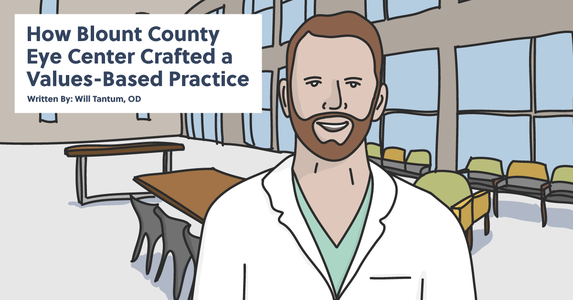 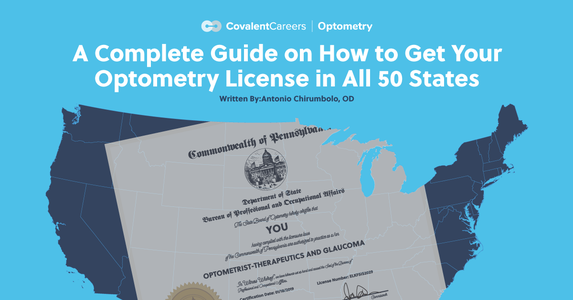