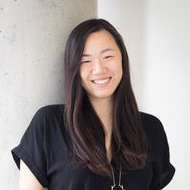 Mental health impacts many aspects of one's life and it's important to consider as a part of every patient's systemic health. How do mental health issues play into eye health and vice versa? How can optometrists be aware of these issues and provide the best care possible? 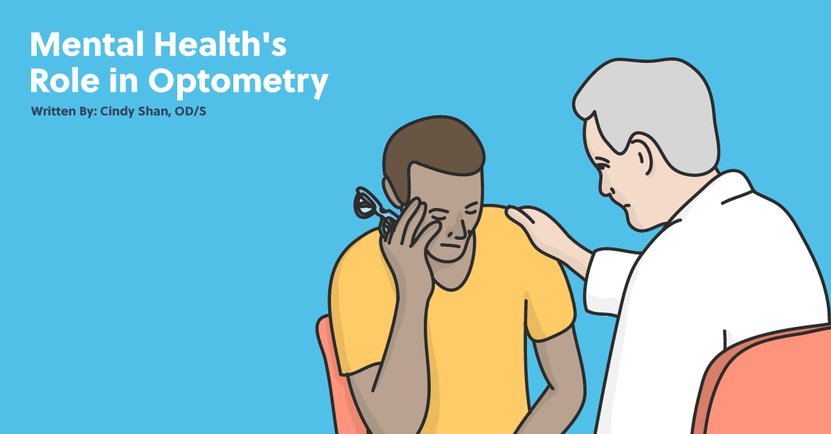 In the past, optometry was a profession that focused around the optical. Now, it has grown into a community of doctors dedicated to treating the majority of eye diseases. As an important member of a patient’s healthcare team, we have a duty to provide advice and guidance regarding their systemic health. However, the human body is intricate and our patients’ well-being is not only impacted by the anatomical aspects but by the non-physical components as well.

Similar to how systemic diseases can affect the health of the eye, mental health issues can influence the lifestyle of our patients and their overall health. These conditions may not show telltale signs through the slit lamp but the patient may display subtle hints that suggest their mental health may need to be addressed. There are lists of conditions in the DSM (Diagnostic and Statistical Manual of Mental Disorders) but certain conditions affect the eye more than others. This article will discuss how some conditions might be discovered through a comprehensive eye exam. It will also discuss how optometry can make a difference in the overall wellbeing of our patients.

There are a plethora of papers linking depression and dry eye disease (DED), though the exact relationship between the two conditions is unclear. One interesting hypothesis for this correlation could be due to the lower threshold that those with depression have for perceiving physical discomfort or pain. For this reason, these patients may be more likely to have symptoms relating to dry eye disease. This lower threshold carries over to other cases as well, as pain perception is important in many of the conditions we treat. Other studies have also identified that depression leads to higher levels of cytokine production, which worsens DED.

Low vision is another aspect of optometry that can benefit from increased awareness of mental health. According to one study, an integrated mental health and low vision intervention decreased the incidence of depressive disorders by half compared to standard low vision rehabilitation patients with age-related macular degeneration. This intervention focused on the relationship between action, mood, and mastery, and promoted self efficacy and social connection as ways to improve mood and function and counter self-defeating behaviors (e.g., social withdrawal). Environmental modifications were suggested to allow for more independence and action plans (centered around rehabilitation principles) and were developed alongside the patient to accomplish valued personal and functional goals. The plans were integrated into daily routines, and focused on increasing social activities and reducing vision-related task difficulty (i.e. increasing magnification, improving lighting, highlighting objects with high-contrast tape, and simplifying routines).

Perhaps optometrists can implement a couple of these points into their counseling for a patient. ARMD is just one example of a condition that can leave individuals with irreversible vision loss, impaired functional vision, and diminished quality of life. About 10 to 30% of patients with ARMD develop depression, which is associated with higher levels of disability, medical costs, and mortality rates. As optometrists, we can proactively assist patients in how they respond to a diagnosis of irreversible vision loss by providing patients with tools, solutions and action plans for how to adjust their routine. It was noted that promoting interactions between ophthalmology, optometry, rehabilitation, psychiatry, and behavioral psychology can be beneficial, especially because of the increased rates for ARMD with our aging population.

Eating disorders, such as anorexia nervosa, are described as severely disturbed eating behaviors. Commonly, these behaviors begin in adolescence or young adulthood and occur ten times more often in women than in men. There are many reasons why an individual may adopt this behavior, some more sensitive than others. It has also been found that anorexic patients suffer from a variety of complications. To state a few, 39 percent of anorexia patients have anemia, 34 percent have leukocytopenia, 41 percent have bradycardia, 16 percent from hypotension, 22 percent from hypothermia, and 35 percent have osteoporosis. Anemia, in particular, shows many signs in the posterior pole such as cotton wool spots, hemorrhages, edema, hard exudates, and vessel changes. Osteoporosis, as occurs with severe anorexia, is often treated with bisphosphonates, which have ocular side effects such as orbital inflammation such as uveitis, scleritis, episcleritis, and nonspecific conjunctivitis. Less common adverse ocular effects include blepharitis, synechiae, subconjunctival hemorrhage, ocular hypertension, and ischemic optic neuropathy. There are a wide range of conditions that accompany anorexia and as optometrists, we have an important job to ensure that we are checking for them during our eye exams. Our role is not to probe for the answer but rather to find the signs and symptoms of the behavior and address the issue.

Anorexia nervosa is characterized in the DSM as a refusal to maintain normal body weight, often accomplished through measures such as undereating and/or overexercising. Typically, this means that the individual is less than 85% of their expected weight and thus, one major symptom to look out for is sudden weight loss or a change in attitude and behavior towards food, as some patients with this condition may be normal weight or even heavier. In the eye, lagophthalmos and narrowed palpebral fissures were found in a case study completed by Jennifer Gaudiani and her team, likely as a result of starvation-mediated processes. Protective measures were taken to reduce symptoms of dry, irritated and photophobic eyes. This included the use of sterile topical ophthalmic ointment and taping shut the eyelids every night in addition to the use of topical lubrication during the day. With volume repletion and modest weight restoration, the lagophthalmos and secondary ocular exposure symptoms were mitigated. It has also been found that these patients exhibit a decrease in macular and RNFL thickness, as well as a decrease in the electrical activity of the macula. Although this may occur without visual failure, it is a reminder that as optometrists, we play an important role in the health of our patients.

Schizophrenia is described in the DSM-5 as “a brain disorder that affects how people think, feel, and perceive. The hallmark symptom of schizophrenia is psychosis, such as experiencing auditory hallucinations (voices) and delusions (fixed false beliefs).” Recent research, using RETeval (a hand-held device used to measure electrical activity in the retina), has shown that decreased electrical activity in multiple cell layers of the retina was accurately able to indicate schizophrenic patients (Demmin et. al, 2018). Although the testing of electrical activity may not be done during a comprehensive eye exam, it is indicative of yet another way optometry can play a role in providing healthcare for our patients.

In patients with dementia, visiting the optometrist may not be at the top of the list of appointments that must be made. The patient or their caregiver may find it difficult to make the trip to an appointment and thus cut down the number of physicians they see. However, through a study done through the collaboration between the College of Optometrists in the UK, Alzheimer’s Society and Thomas Pocklington Trust, it has been found that ⅓ of patients with dementia had poor visual acuity. The PrOVIDe study (The Prevalence of Visual Impairment in People with Dementia) showed that 44% of patients would benefit from new glasses and 22% from cataract surgery. Macular degeneration was the next leading cause of vision loss and, although not curable, can still be treated. The study also found that people in care homes were significantly more likely to have impaired vision than those living in their own homes. This is a great example of how optometrists can be more involved in their communities, whether it’s through visiting care homes or reaching out to patients and educating them about care for their loved ones.

Why mental health awareness is important for optometrists

There is an extensive list of mental health conditions and it may be surprising how big of a role optometry can play in their management. It is important to keep these conditions in mind as we practice to ensure that optometrists are viewed in the medical community as part of the patient’s overall health team. We are capable of more than just prescribing a pair of glasses. If the patient’s well-being is our top priority, we must consider ALL the factors that can come into play.

It's crucial that, as optometrists, we understand how to discuss mental health with patients. Although we may not be able to “treat” the underlying cause for mental health conditions, we can assist in providing our patients with the right resources and making appropriate referrals. Reach out to your community and see what services are available. Our patients' overall well-being should be the top priority, so focus on giving them the best, most comprehensive care you can!

Cindy Shan graduated from the University of Waterloo School of Optometry and Vision Science. She is now completing her Cornea and Contact Lens residency at Northeastern State University in Oklahoma. She has a special interest in practice management, specialty contact … 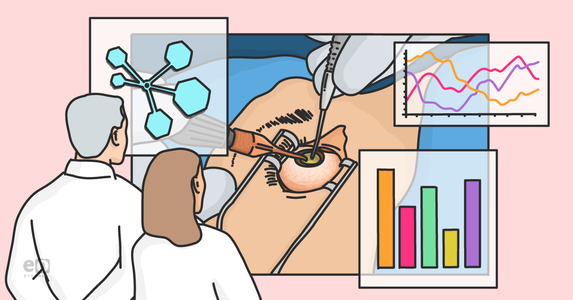