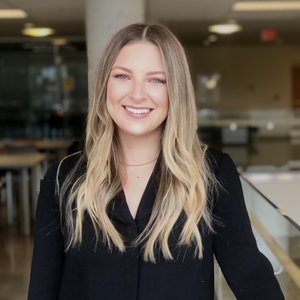 Despite the challenges of COVID-19, my final year of optometry school has been filled with invaluable lessons and rich rewards—and I want to share them with you. 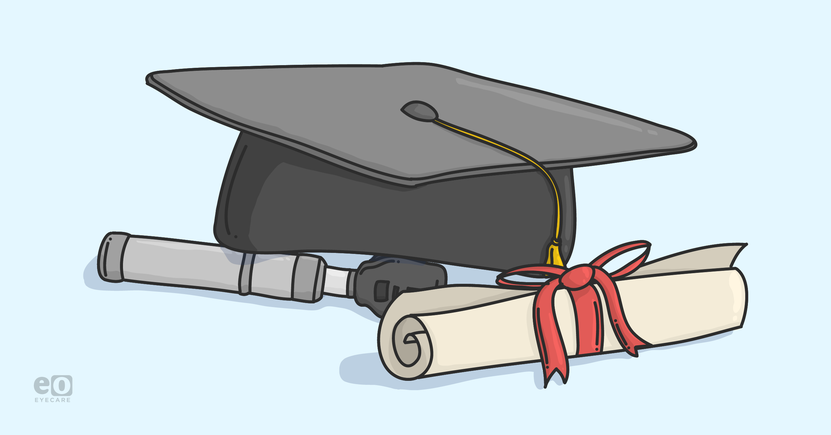 I remember the jitters I felt the first day of optometry school. First days have always been overwhelming for me; they come with the usual stresses of new places, new people, and new surroundings. For the first time in my life, I was moving away from my family and committing to four years of the unknown with 90 people I had never met before.

I remember sitting in front of a panel of fourth-year students during interview day, leading a discussion about what the next few years were going to look like for the lucky few who were admitted into the program. "It'll be over in the blink of an eye," one of them said. During that first month of school, I was overwhelmed and wondered how such an intensive program could go by fast. But weeks turn into months, months turn into semesters, and the next thing I knew, I was three months away from graduating.

This year has definitely come with challenges, and optometry students were left with no choice but to adapt. I had my board examination scheduled for mid-March 2020 when all of the sudden the world seemed to shut down. Our classes were shifted to online and our externships were delayed by months. But through it all we’ve persevered; we will graduate on time, even if the ceremony won’t be quite what we had imagined.

Leading up to graduation I have reflected on some of the lessons that have molded me along the way and how my perspective has changed from being an overwhelmed first-year student to a confident soon-to-be Doctor of Optometry.

I knew my four years in optometry school were going to be tough and there would be hurdles along the way, but I don’t think I could have imagined exactly what has happened over this past year. We were cruising along our third year, getting ready for the excitement that comes with our final year of school when the whole world was turned upside down by the COVID-19 pandemic.

You learn to adapt

The past year has been trying, but I have adapted. I’ve gotten used to masking up to see patients and wiping down the phoropter's lenses when they fog up. All the challenges that have come with being a student during a pandemic have certainly better prepared me to tackle the new trials of being an optometrist in the professional world.

The first question I had when we were told that we’d be enrolled in seven classes with four labs during our first semester was: how on earth was I supposed to make time to cook or do anything other than school? I don't know how I've been able to do it for four years, but somehow, I've managed. I've learned to juggle the never-ending list of things that have to get done while still putting effort into maturing the friendships I've made along the way.

I've always known that time management is critical to having a healthy lifestyle. Over the past few years, I've realized that my time in optometry school hasn't thrown me off balance. Instead, it's made me work harder to maintain it and ensure that I spend some time each day focusing on my personal happiness.

I was presenting my Grand Rounds online, and I sent my parents a link to watch. When they called me afterward, they were almost in tears. It didn't matter that they barely understood a word I said, they were just so proud of me and shocked by the amount I've learned over the past four years.

Take a step back

It's easy to get caught up studying for the next quiz or practicing for the upcoming practical that you completely forget all the little things you've learned along the way. It's only when you pause for a moment and think back to the first semester when you had no idea that the cornea had different layers or, better yet, what optometrists are doing when they keep asking you “one or two” over and over at every appointment. Not only have I learned every aspect of an eye exam and countless other facts about ocular diseases, but I've developed critical thinking skills and how to apply those skills during patient interactions.

I think the thing I'm most proud of is my independence. A few years ago, the thought of being alone in an examination room and making a diagnosis would have scared me. I wouldn't have felt comfortable dealing with patients without a supervisor there to help me out. But over the years I’ve learned to trust the tools and lessons I've been taught and to speak confidently about my decisions. My patients instill trust in me to take care of them and their eye health, and that's nothing I take for granted. I know I have a duty to ensure their care and now I'm confident that I can do that with independence.

As I reflect on the past few years and anxiously await my entrance into the professional world, I know I've come a long way. The past four years have taught me so much, not just about optometry, but about myself and everything I can accomplish. I know my perspectives will continue to evolve as I begin the next phase of my journey as an optometrist. I am very proud to be graduating alongside the class of 2021 and I look forward to witnessing all the amazing accomplishments of my fellow classmates.

Alexa Hecht is a 4th-year optometry student at the University of Waterloo. When she is not examining eyes, she loves to try new restaurants, bake some healthy cookies, and do pilates. 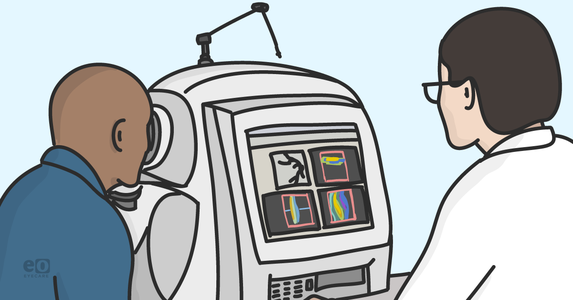 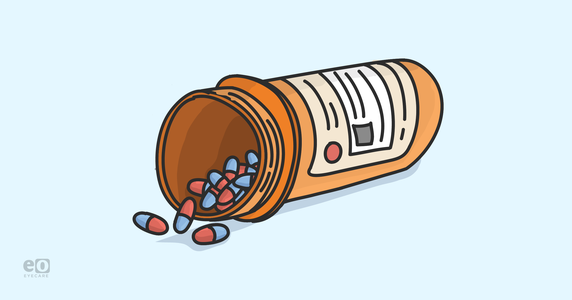 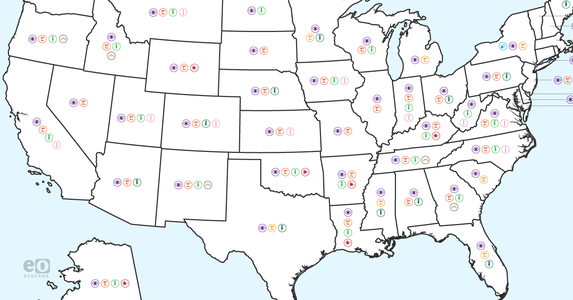 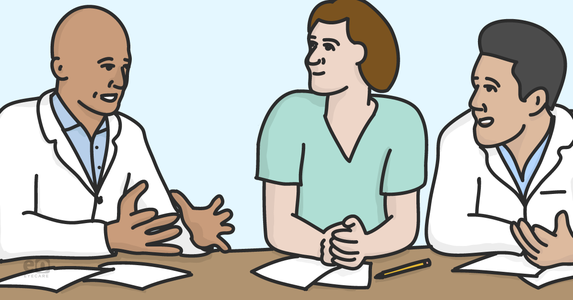 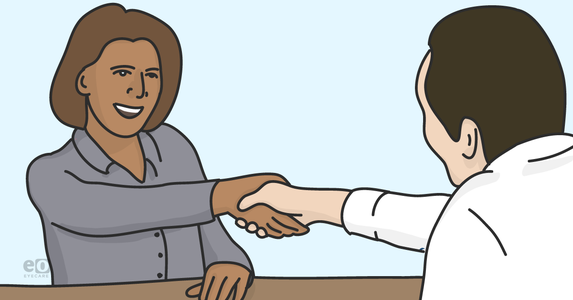