How to Transition an Optometrist to Production-Based Income 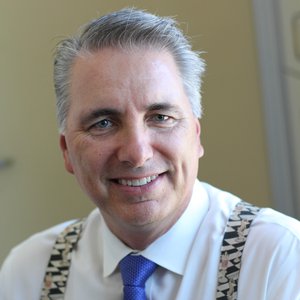 Learn how a production-based model can offer your ODs fair monetary compensation, an opportunity for growth, and a sense of purpose.

You have a successful and growing practice, and in doing so, you added another doctor to the fold. They came on board at a base salary, so why should you convince them that production-based compensation is beneficial to all concerned?

Why would a practice want to offer a production-based model?

According to Roberta Matuson, a business consultant, most employees want three things: fair monetary compensation, an opportunity for growth, and a sense of purpose. All three of those can be provided to your new doctor.

What does a practice want from a new doctor?

It is especially important to know your practice metrics when considering production-based compensation for your doctors—in particular, what the practice nets. If the practice is like most, then the net should hover around 22-24%. If you pay the new doctor 14% of revenue, then the practice and owner still nets an additional 10% which they would not have had otherwise. The pay could be a base or draw with an added bonus to get to the 14% of production.

Steps to get a new OD to a production-based compensation

A way to achieve this is to start the new associate on a guaranteed base pay with a production bonus. This alleviates any concern about not earning enough in the beginning while building the practice of the associate, yet allows immediate upside once production increases above the production threshold.

Also, pay fairly. You don’t want to underpay and have that doctor become disillusioned and start looking for other options. In today’s current employment market, the employee has the upper hand. Treating that doctor fairly should result in the associate gravitating to the practice and not looking elsewhere. You don’t want a merry-go-round of “guest” doctors, as patients tend to notice those things and question why doctors don’t stay.

Work on the basics

In the initial phase of employment, get the new doctor comfortable with the practice, the patients, the staff, and you, as the owner. Communication is key; at minimum, set a short weekly meeting just to answer any questions and provide guidance in dealing with the nuances of working in an optometric practice.

Once both the new doctor and you are comfortable with the relationship, revisit the idea of changing their compensation moving forward. Generally, an initial year at a base salary is ideal. Then, when negotiating the second year salary and compensation, make sure to include the discussion of production-based pay.

Remember that this is a long-term commitment, so don’t get frustrated when the new doctor has numerous gaps in their schedule. This inevitably occurs in any start-up, and a new doctor is no different. Keep the long-term goal in mind and once the doctor is staying busy it will benefit the practice and the practice owner.

Train the new doctor in the first year

Use the first year of employment to educate the doctor in the culture of your practice. If you are high medical, make sure they understand that an emphasis on medical optometry is important to fit in. If you are contact lens-based, make sure they are comfortable in that environment. We want the new doctor to fit in.

Also, make them aware that finances do matter. Tread on this lightly in the beginning, but make them understand that the doctor in the practice generates most of the revenue. That revenue is used to pay not only their salary but those of the rest of the practice employees, in addition to providing revenue to grow the practice.

The why of production-based pay

Once you're comfortable with the new doctor, it’s time to “sell” them on the idea of a production-based pay system. In reality, the system should be good for both sides. It is the benefits of this system that both sides need to be on board with.

The advantage of production-based pay to the doctor

The advantage to the doctor should mirror the factors that motivate most of us at a job.

The advantage of production-based compensation to the practice and owner

The practice and the owner can benefit from paying a doctor fairly by that doctor producing more in the compensation model. The system should motivate the practitioner.

If the owner/doctor is maxed out on how many patients they can see then the additional doctor is generating revenue that would not otherwise be obtainable.

Transitioning makes sense for all

Most of us owner-doctors have gotten where we are in a production-based system. Personally, I work harder to make sure my patients are happy and satisfied. My experience has been that achieving patient satisfaction has led to a growing practice and a nice increase in my compensation over the years.

Yes, you could just pay a base salary and reap the benefits. In the beginning, the financial rewards might even be greater, but in the long run, a production-based system should lead to higher rewards for all concerned—new doctor, owner-doctor, and the practice.

Ken Krivacic, OD, has spent over 30 years building his private practice from one doctor and one employee to a 3 doctor/21 employee multi-million dollar growing practice with an emphasis on personal care and contact lenses. He continues to see … 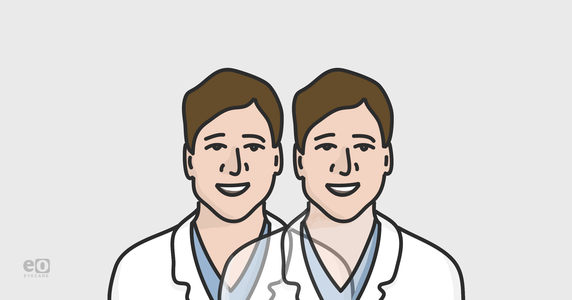 How To Diagnose Double Vision - with Downloadable Flowchart! 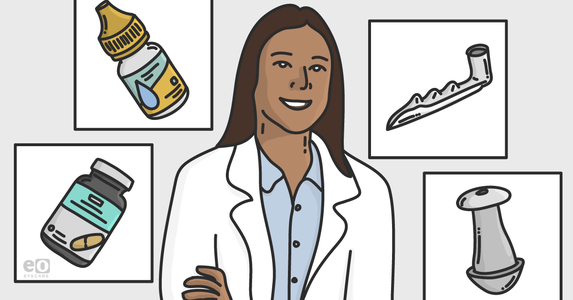 The New Glaucoma Treatments of 2021: Medications, Surgeries, MIGS and Nutraceuticals 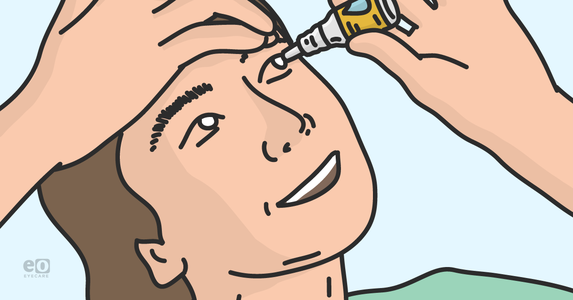 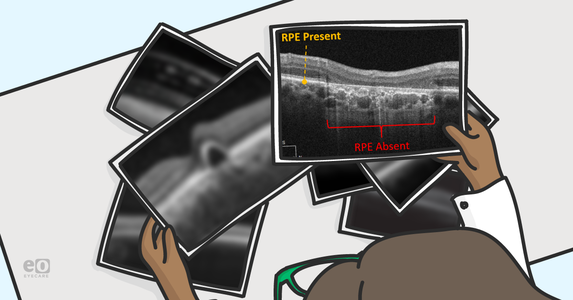