An Introduction to Central Serous Chorioretinopathy for Ophthalmology Residents

Patients tend to be Type A, male, and living high-stress lifestyles. What do you need to look out for in CSCR patients? What treatment options are available to them? 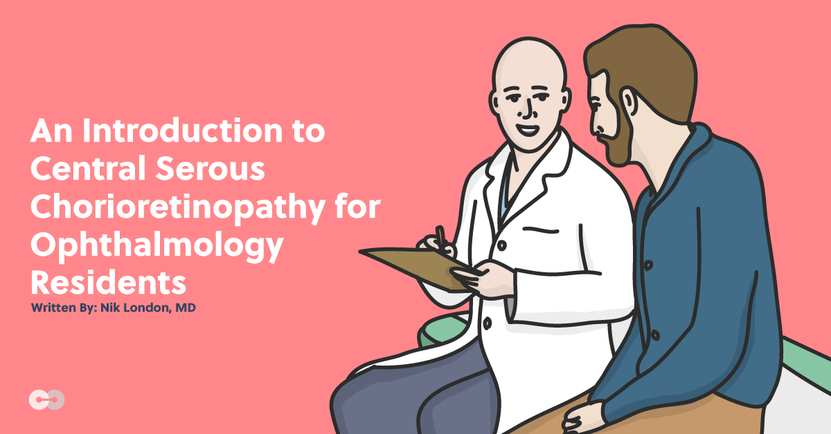 As a resident, are you familiar with central serous chorioretinopathy? CSCR is a common retinal condition associated with a localized area of subretinal fluid, thickened choroid, and commonly a small detachment of the retinal pigment epithelium.

The stereotypical CSCR patient is a young, type A male, often experiencing stress at home or at work. Engineers, lawyers, physicians, and business owners are commonly seen. Upon questioning, these patients may also admit to excessive caffeine intake and/or exercise regimens. Patients may be asymptomatic or present complaining of blurred central vision and/or metamorphopsia. The majority of patients will have good best-corrected visual acuity and will resolve spontaneously.

Dilated fundus examination reveals a serous retinal detachment with or without a smaller underlying detachment of the retinal pigment epithelium (RPE). Patchy hyper and hypopigmentation in the macula are consistent with prior episodes. Rarely, patients may present with multifocal areas of subretinal fluid (SRF), or subretinal fibrin, which appears white on exam. Imaging is important to document the severity of the disease, including optical coherence tomography and fluorescein angiography.

Signs and symptoms of CSCR

OCT in classic CSCR reveals a well-defined area of hyporeflective SRF with shaggy debris on the outer retinal surface and may reveal a small pigment epithelial detachment (PED), while enhanced depth imaging reveals choroidal thickening in the affected eye. Fibrin appears as subretinal hyperflective material on OCT. Fluorescein angiography typically reveals a small dot of hyperfluorescence within the area of subretinal fluid that slowly expands over several minutes.

The classic form of central serous chorioretinopathy makes up the majority of cases and has an excellent prognosis. Most cases will resolve spontaneously within two to three months with minimal permanent sequelae. RPE changes may be noted in areas of prior fluid, corresponding to mild visual symptoms of reduced contrast sensitivity, metamorphopsia, and blurred vision. The extent of RPE changes is associated with the duration, extent, and recurrence of disease, which are best visualized with fundus autofluorescence. More serious sequelae of CSCR include subretinal fibrosis, severe and widespread RPE atrophy, and choroidal neovascularization, which may lead to disciform scarring if not identified and treated.

Recurrent CSCR develops in 15-50% of cases. The recurrent serous retinal detachment is often of smaller size but visual prognosis is generally poorer due to the higher incidence of RPE atrophy.

Chronic CSCR develops in about 5% of patients, and is defined as persistent subretinal fluid for longer than three months. Patients are often older and present with reduced vision, diffuse RPE and retinal atrophy, and chronic shallow serous retinal detachments. A subset of these patients may develop an exudative retinal detachment secondary to guttering subretinal fluid. Due to its markedly different late-stage appearance, some believe that chronic central serous chorioretinopathy may have a different pathogenesis as compared to the “classic” unilateral and self-limiting form of central serous chorioretinopathy.

The role of choroidal dysfunction

Choroidal hyperpermeability is believed to be caused by focal choroidal ischemia which leads to increased hydrostatic pressure. Moreover, choroidal dysfunction has been found to be a bilateral but asymmetric finding in both acute and recurrent central serous chorioretinopathy. Theories integrating choroidal dysfunction and initiation by corticosteroids and sympathomimetics have been advocated but no direct pathophysiological evidence currently exists.

The vast majority of cases of acute CSCR resolve spontaneously with excellent visual outcomes. Patients may notice a persistent mild reduction in central acuity with foveal involvement. As noted earlier, up to 50% of cases can recur, and about 5% of cases become chronic with more prominent RPE changes and more severe vision loss.

In cases that do not resolve after about three months, or in acute recurrent cases with associated prior vision loss, we consider treatment. Most of the time treatment does not improve the final visual outcome, but does hasten visual improvement. One important management point is to identify and eliminate any corticosteroid use, including inhalers and dermatologic creams, if possible. It is prudent to also advocate for stress management and minimization of caffeine intake, extreme exercise regimens, and unusual nutritional supplements.

Numerous treatment options have been explored, and the majority of these have been underwhelming despite sound scientific rationale. We have tried agents that minimize systemic gluco- or mineralocorticoid levels such as epleronone, spironolactone, mifepristone, ketoconazole, and rifampin. Other treatment modalities have been explored, including anti-VEGF injections, aspirin, and eradicating the common gastrointestinal bug H. pylori, all with minimal effect.

The most effective option has been around for about two decades: photodynamic therapy (PDT). This treatment involves the infusion of intravenous Visudyne, a green dye that is inert until activated by a particular wavelength of light. The Visudyne collects in the choroid after 15 minutes, and we then shine a non-thermal laser onto the affected area for 83 seconds. Most patients will have a reduction in subretinal fluid and choroidal thickening over the subsequent two to four weeks.

At the 2016 American Academy of Ophthalmology Annual Meeting in Chicago, Jennifer Lim of UIC gave an update on the management of central serous chorioretinopathy (CSCR)—a condition we all see frequently. In particular, she focused on recent meta-analyses of the efficacy of photodynamic therapy.

During her lecture, Dr. Lim summarized several randomized studies and meta-analyses that revealed PDT to be superior to observation and many of the options listed above (all of those that were tested). CSCR is a disease we all see frequently, and the type A personalities of the patients can lead to long and high-level discussions of the disease and treatment options. It’s important to come to that discussion armed with the latest understanding of the data.

Hopefully this article helped clarify the management and treatment of CSCR! As a resident, it's good to always be learning—you never know what you'll come across! What other topics do you want us to write about? Let us know by leaving a comment!

Nikolas London, MD FACS is the President, Director of Research, and Managing Partner at Retina Consultants San Diego as well as the Chief of Ophthalmology at Scripps Memorial in La Jolla. He completed his Retina fellowship at Wills Eye Hospital in Philadelphia, PA, where he was awarded the Ron Michels Award in 2012. Dr. London is dedicated to excellence in patient care, and enjoys learning and teaching new surgical techniques. 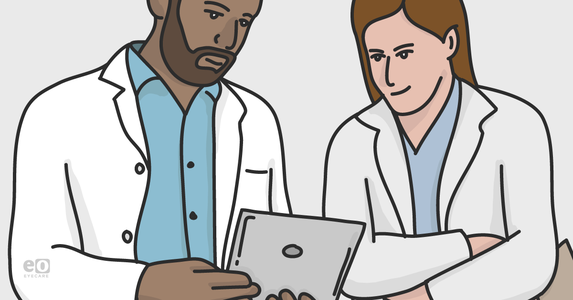 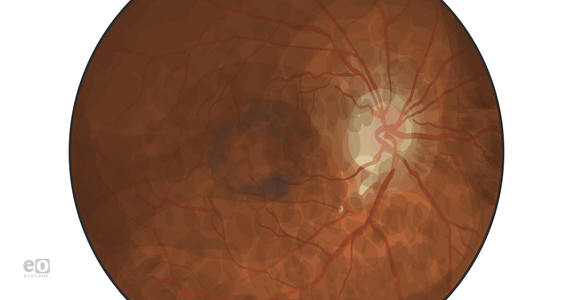