Dr. Jay L. Schwartz has performed over 50,000 LASIK surgeries and offering both IntraLASIK and Custom LASIK procedures, it is not hard to see why professional athletes have trusted the Schwartz Laser Eye Center since 2001. Dr. Jay L. Schwartz was chosen to be the team ophthalmologist for the Phoenix Suns and The Phoenix Mercury in 2000, the Arizona Diamondbacks in 2002, and the team LASIK ophthalmologist for the Arizona Coyotes in 2002. The Schwartz Laser Eye Center is also the official LASIK center of the Suns, Coyotes, and Diamondbacks. Aside from providing state-of-the-art refractive surgical options, such as the Visian ICL™, KAMRA Inlay, Epi-LASIK and Custom IntraLASIK surgery, Dr. Jay L. Schwartz is an experienced cataract surgeon offering the most advanced intraocular lenses.

Dr. Schwartz graduated from the Chicago College of Osteopathic Medicine. He finished his Ophthalmology Residency at Midwestern University in Chicago, Illinois in 1997. He received fellowship training from Charles Casebeer, M.D. He has been a principal investigator in an Investigative Device Exemption (IDE) study on the Nidek laser, from which data was submitted to the FDA. He is a Board Certified Ophthalmologist and licensed to practice medicine in Arizona. 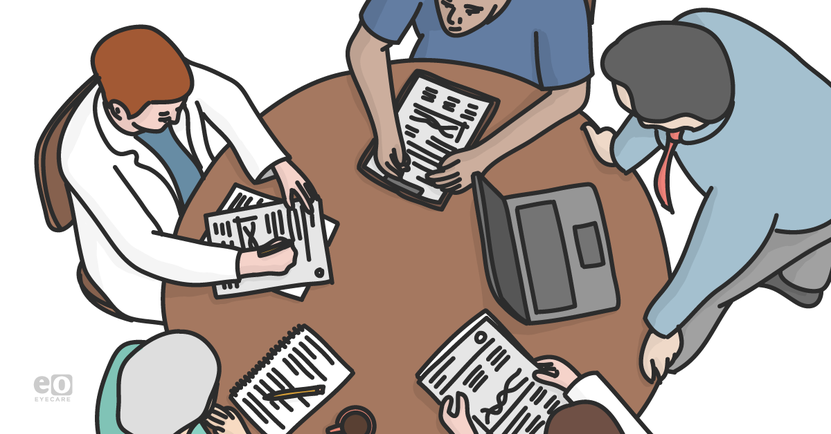 For optometrists to provide the best possible outcomes for our patients, it's imperative that we cultivate strong relationships with local cataract surgeons. In this course, we discuss what optometrists can do to ensure excellent collaborative care.