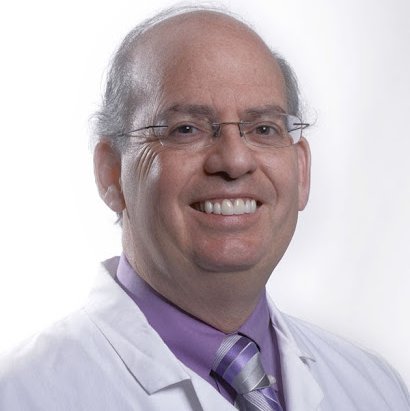 Frank Giardina, MS, OD, FAAO is the Optometric Director and Residency Director at CHC. He earned his Doctor of Optometry degree from Pacific University, In addition, he obtained his Master‘s Degree in Public Health from California State University, Northridge. He completed his optometry residency at Vancouver Veterans Hospital, where he earned his Certificate of Training in Hospital Optometry. He also completed a Fellowship in Teaching at Pacific University. He is a three times recipient of the Excellence in Clinical Teaching Award. He is a published author in the field of optometry with over 50 articles, and a recipient of the Best Technical Article Award by the Optometric Editors Association. He is an adjunct professor of optometry at several universities and was appointed to the California State Board of Optometry by the Governor. 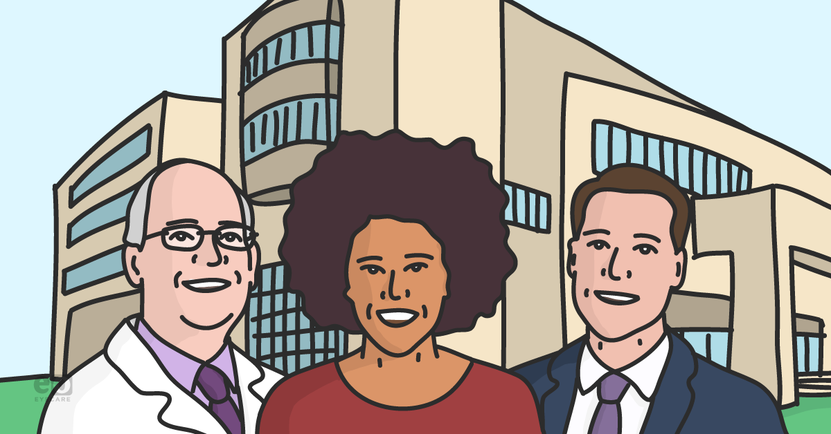 Three residency directors from community health center programs offer expertise and insight for students contemplating whether or not residency training is right for them.