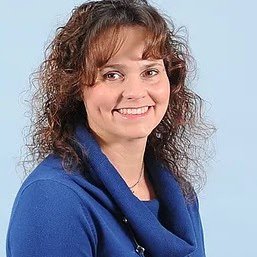 Christine Allison, OD, FAAO, FCOVD, received her undergraduate degree from the University of Notre Dame, and received her Doctorate of Optometry from the State University of New York College of Optometry. She completed a residency program in binocular vision and pediatric optometry at the ICO. She is currently a professor at ICO teaching core courses and laboratories in the pediatric curriculum, and is also the program coordinator of the binocular vision/pediatric optometry residency program. She works with patients at the Illinois Eye Institute, a private practice in Chicago, and at a clinic associated with the Chicago Public Schools. Dr. Allison is a Fellow of the American Academy of Optometry, a Fellow of the College of Optometrists in Vision Development (COVD), and an American Academy of Optometry Diplomate in Binocular Vision, Perception and Pediatric Optometry, and a Distinguished Scholar and Fellow in the National Academies of Practice. She is the clinical director for the Illinois Special Olympics Lions Club International Opening Eyes Program, as well as a regional clinical advisor for this program. Dr. Allison is the President-elect for COVD as well as the Illinois Optometric Association. She has published numerous articles, and given many presentations and lectures both nationally and internationally. 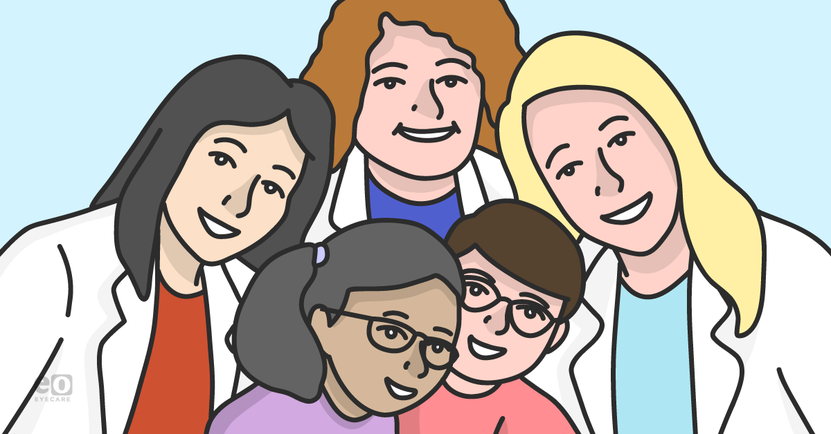 Pediatric Eyecare: Inside the Optometry Residency

Considering an optometry pediatric residency? Get guidance and inside information from residency directors from three of the country's top pediatric programs.