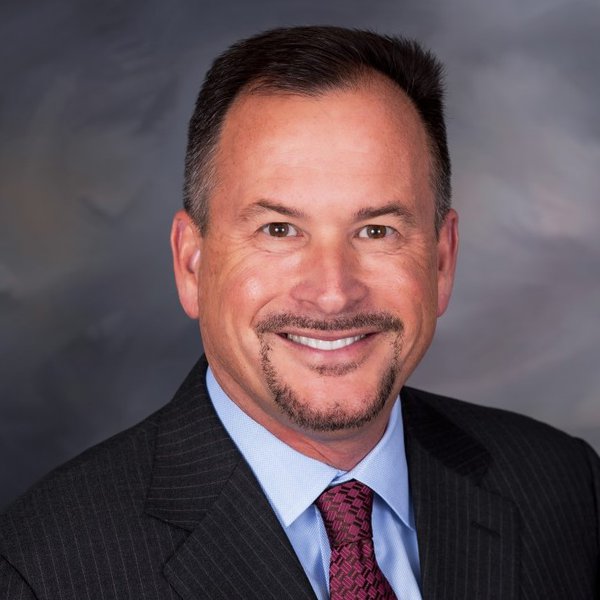 At the Eye Center of North Florida, Dr. Fisher has also established an active clinical research department, and he and his staff have participated in many important studies, including the FDA trials for new multifocal and Toric multifocal intraocular lens implants as well as pharmaceutical trials for post-cataract inflammation, dry eye, and diabetic eye disease. Dr. Fisher travels widely and frequently lectures on advances in cataract surgery and other topics.

The Eye Center is nationally recognized as a cataract surgery center of excellence and frequently hosts visiting surgeons from across the US and the world.

When he is not working at the clinic or lecturing, Dr. Fisher enjoys spending time at home on his farm with his wife Katie, and their three children. 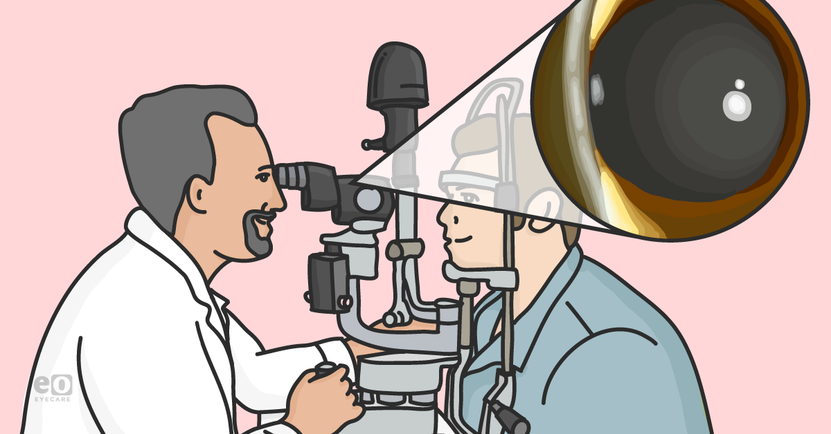 Gain an understanding of presbyopia as a lens-based problem, and learn how grading these changes can help determine the right course of treatment.